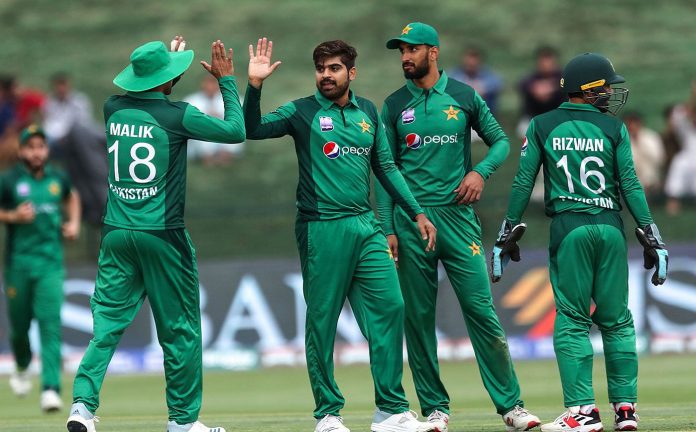 PESHAWAR: The fourth match of the five-match ODI series between Pakistan and Australia will be played in Dubai today (Friday).

The match will begin at 4:00pm (PST). Australia will be looking to extend their dominance in the series after their comprehensive win in the first three matches by a big margin and sealing the series 3-0. They will also like to try their bench strength as they have already sealed the series.

For Pakistan, the situation is not very ideal and they have tired many things but nothing worked. They will also like to give chance to Abid Ali and Saad Ali as they haven’t been tried yet and Pakistan will like to see what they do on the highest level after their impressive performance in the Pakistan Super League on the basis of which they were included in the squad.

Pakistan’s plan to test bench strength and rest six main players in the ODI series against a strong Australia team failed miserably and now the selectors and management are facing glaring questions. So much so that Prime Minister Imran Khan has also conveyed his concern to the PCB management about preparations for the World Cup. The prime minister has asked the PCB to put things in order before the mega event. Of the new players included in the squad no one has shown enough consistency to be considered for the World Cup.

The pitch in Dubai will play slow and low and scoring is expected to be difficult. In the given situation, Pakistan will be finding hard to avoid clean sweep. For Australia, both their bowlers and batsmen are performing well and they will go into the fourth match as favourites.