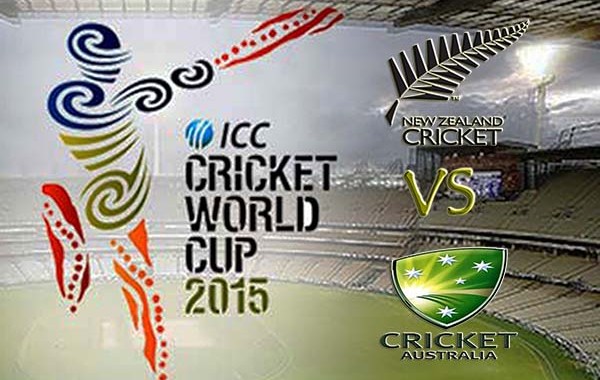 PESHAWAR, 28 March: Australia and New Zealand will contest the final match of the Cricket World Cup tomorrow in Melbourne.

The match will begin at 8:30am, Pakistan standard time.  In the semi-finals, New Zealand beat South Africa by four wickets and Australia thrashed India by 95 runs.

Both the finalists had once faced each other in a group match earlier, in which New Zealand had beat Australia by one wicket after a tough contest.