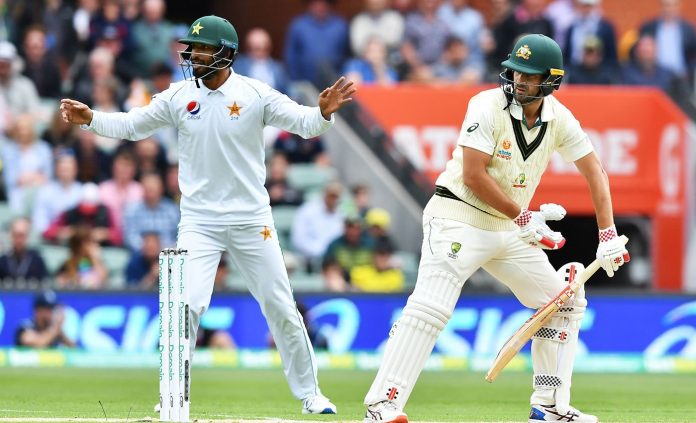 PESHAWAR: It was a hard day for Pakistani bowlers on first day of the final Test between Pakistan and Australia in Adeliade on Friday as they were helpless against strong batting from the hosts.

Despite the loss of 17 overs due to rain the scoreboard never looked like that overs have been lost and Australia amassed 302 runs for the loss of just one wicket. They played like a one-day match and the run rate at the end of the play was 4.13.

David Warner was again the pick of batsmen for Australia who scored 166 runs, while Labuschagne scored 126. Both these batsmen had also scored hundreds in the first match in Brisbane. The only wicket to fall during the day was that of Burns who was out for 4. Shaheen Shah Afridi took his wicket. Shaheen Shah was also the most economical bowler for Pakistan.

Mohammad Abbas, who was included in the squad in place of Imran Khan Senior, also failed to take a wicket despite good economical spells. 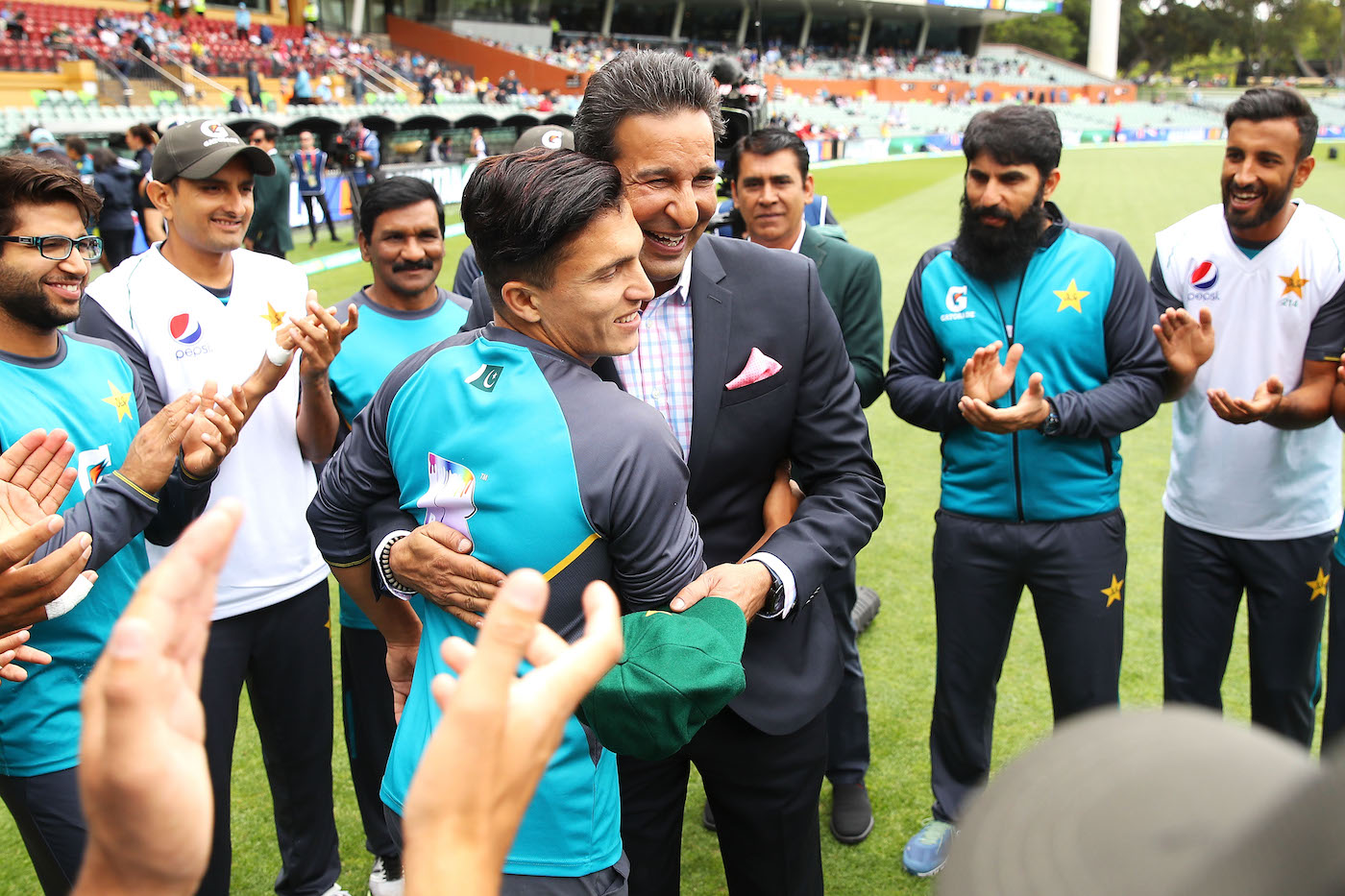 Muhammad Musa, who got his first Test cap from legend Wasim Akram before the start of the match, also failed to impress on his debut. He failed to take a wicket and went for plenty. Yasir Shah was also a failure and he failed to get swing and bounce and was hit at all sides of the grounds at will. He also lost a review for Pakistan in hope of getting a wicket. Then Captain Azhar Ali decided to try part-timer Iftikhar Ahmed and himself, but that even didn’t work.

Australia came to the match with the same eleven that defeated Pakistan in the first match. On the other hand, Pakistan made three changes. Mohammad Abbas came in for Imran Khan, Muhammad Musa was brought to replace Naseem Shah and Imam-ul-Haq was included in place of Haris Sohail.

On first day, it was evident that the fortunes of the Pakistan team didn’t change with the ball. Even the pink ball and floodlights brought any benefit for Pakistani bowlers. It has to be seen what Pakistan will do on a flat batting track when they come to bat.