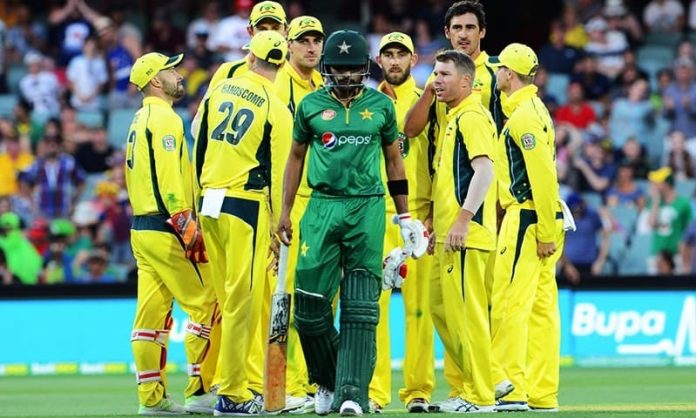 PESHAWAR: After an approach by the Pakistan Cricket Board (PCB), Cricket Australia has apparently softened its stance on sending its team to Pakistan.

According to reports in the Australian media, the Cricket Australia has softened its stance due to the efforts of the newly appointed Managing Director of the PCB Wasim Khan who is working hard to bring back international cricket to Pakistan. Under the existing plans, Australia will play a five-match ODI series against Pakistan in the United Arab Emirates ahead of the World Cup next year. Media reports said the PCB is trying to convince Cricket Australia to play the first two matches of the series in Pakistan, and the rest in the UAE.

“We are in ongoing discussions with the PCB about the one-day tour in March next year. We recognise the PCB and the Pakistan government are taking every step to improve the security for touring cricket teams and we’ll continue discussions with the PCB, with the safety and security of Australian players and support staff being our number one priority,” a Cricket Australia spokesman was quoted as saying.

Australia have not toured Pakistan since 1998 when they played three Tests and three one-day internationals under the captaincy of Mark Taylor. Pakistan are hoping that this jinx will ultimately end after 20 years.

Media reports also indicated that the PCB Chairman Ehsan Mani will visit South Africa on Monday, wherein he will invite Proteas to visit Pakistan for a bilateral cricket series. Ehsan Mani will meet officials of Cricket South Africa (CSA) and ask them to send their male and female teams to Pakistan. The PCB chief will also watch the Boxing Day Test between Pakistan and South Africa, beginning at Centurion on December 26.