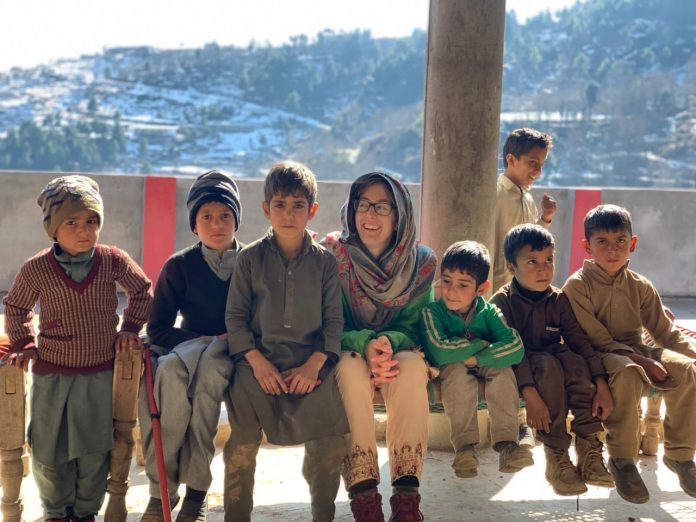 BUNER: A tourist from Melbourne city of Australia, Natasha, says she had misconceptions about Pakistan as long as she had not visited the country.

She said she found Pakistan quite different from what perception was created in the western media.

“One of my friends in Buner talked so much about the beauty of his village that I finally decided to visit the area when I come to Pakistan. Now that a UK-based magazine has termed Pakistan the best destination for tourists, I have come here and it is becoming difficult for me to go back from this lovely place,” she said while talking to TNN.

How Natasha landed in Buner

Natasha said her friend Irshad Khan hails from Chagharzai area of Buner who is settled in Australia along with his family since 2013. She said Irshad cleared her mind about Pakistan and then she decided to visit the country and Irshad’s village. 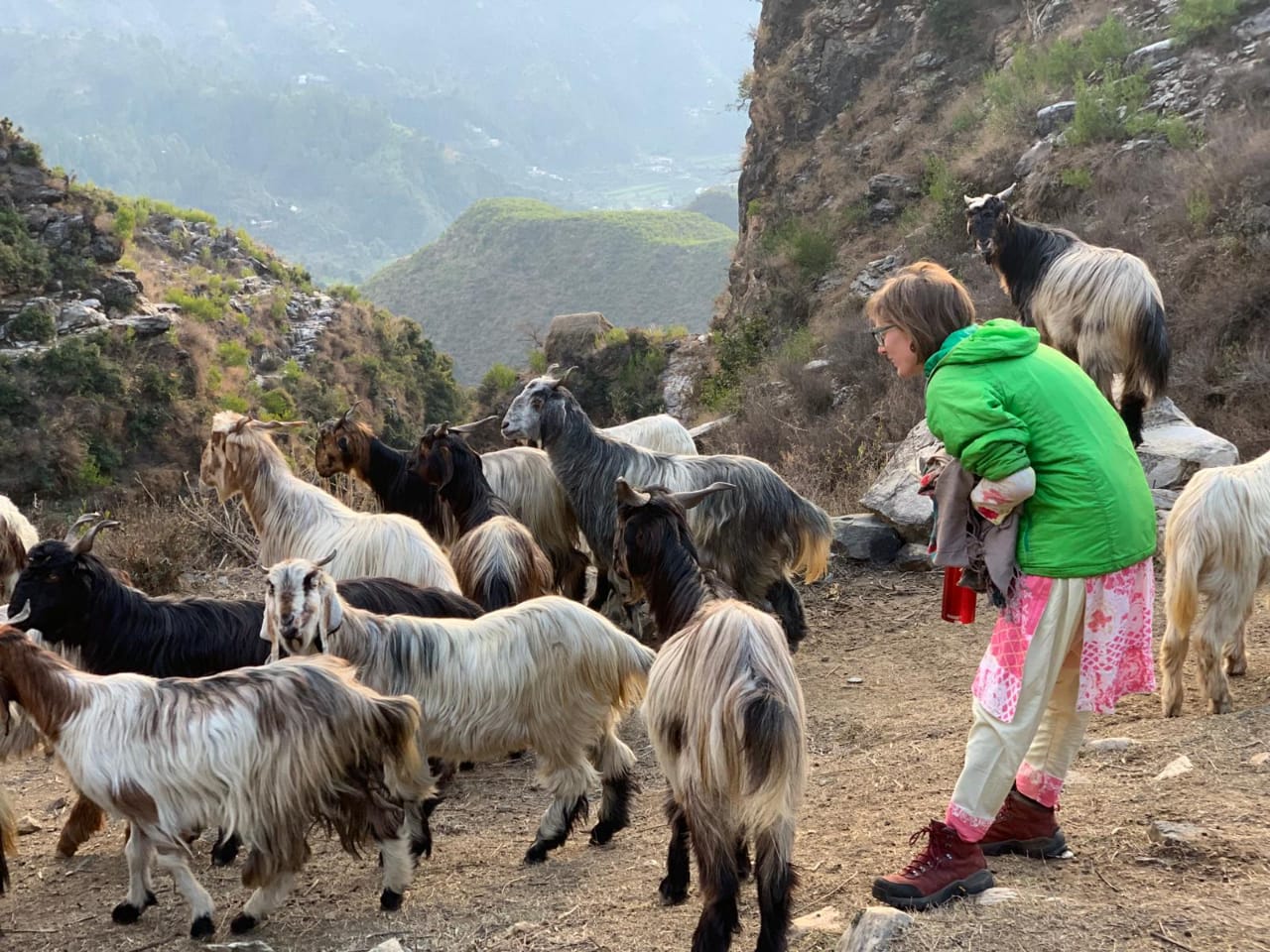 Irshad Khan told TNN that Natasha’s parents had requested him to stop her from visiting Pakistan, but she had already made up her mind to come to Pakistan. He said Natasha was unstoppable when Pakistan was declared the top tourist destination by a leading magazine and she finally reached Buner. He said Natasha landed in Karachi, then went to Swat where she visited Malam Jabba, Kalam and other areas and then visited Buner where she greatly appreciated the beauty of Shaheeda Sar and Baba Faiza.

Association with people of Buner

Natasha said she was greatly impressed with the rural life of Buner. She said she is also learning Pashto by interacting with local people. She said the rural life of Buner is very simple and peaceful where she got peace of mind. She grazed the goats and sheep with the village children, milked the cows and also collected firewood. She said she received great love from Pakhtuns and now she has come to know that Pakhtuns are extremely peace-loving people. 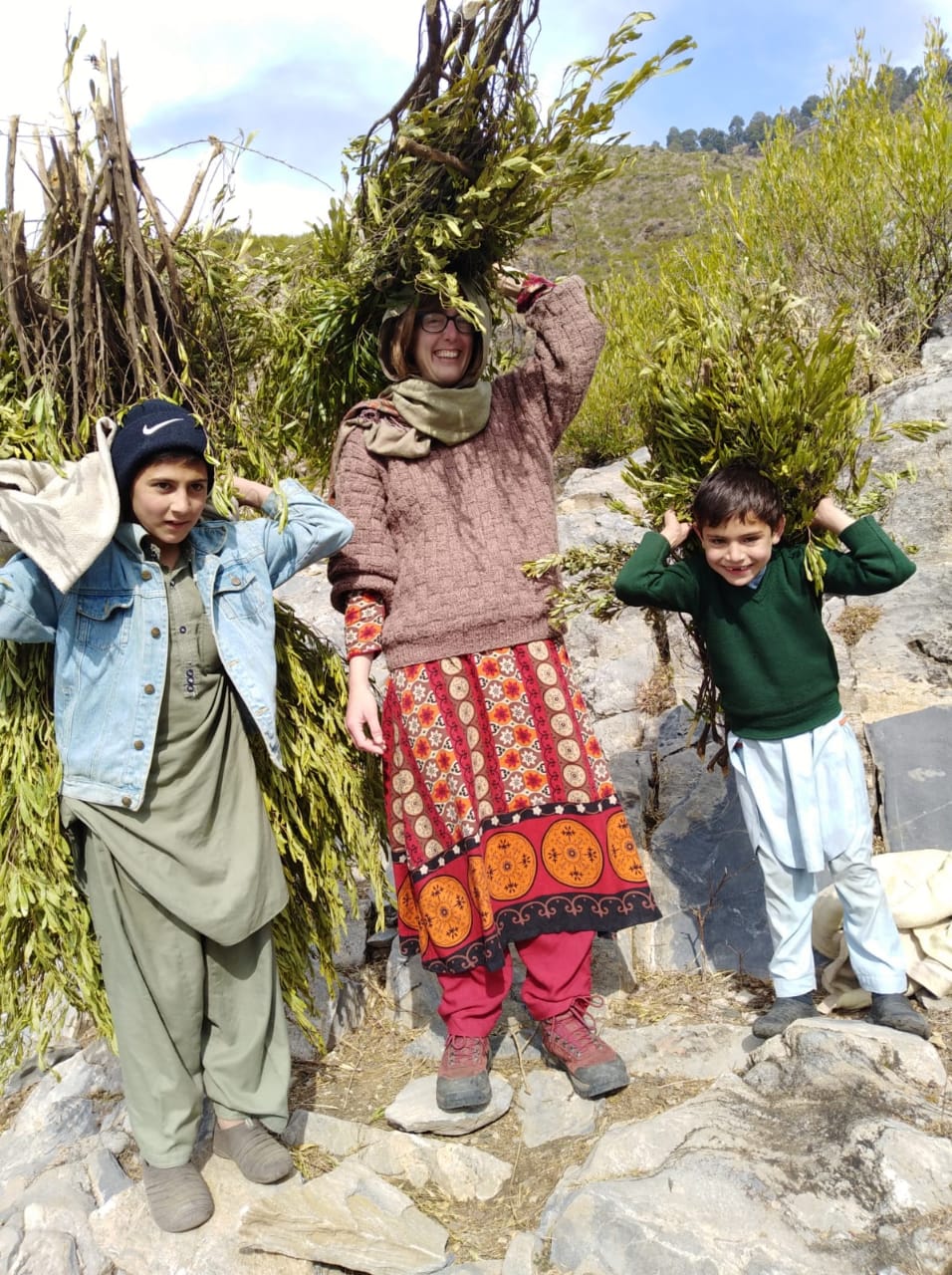 Lack of facilities at tourist spots

Natasha said pollution is marring the natural beauty of tourist spots in KP. She said she never witnessed a waste bin in the whole area due to which tourists are throwing garbage everywhere. She said the roads in the area are also very dangerous and need immediate improvement. Natasha and Irshad both agree that the place will attract more tourists than Switzerland if proper facilities are provided to tourists.

From militancy to peace

Minhajuddin, who worked with Al-Jazeera in 2009 at the time of militancy in Buner, said the local people were very happy to see an Australian tourist in their area. He said people from the whole Gagara area had migrated in 2009. He said he made a footage of burning vehicles and they tried to leave the area, but could find only one bicycle in the whole area. He said he was very upset at that time and thought when peace will return to the area, but now the arrival of foreign tourist to Buner has proved that peace has returned.

Tourists must come to Pakistan

Natasha said tourists from the whole world must come to Pakistan, particularly Buner. Irshad Khan said despite repeated requests by the administration and police, he and Natasha decided against taking security to walk freely and give a message of peace to the world. He said the next plan is to visit Charsadda, Peshawar, Mansehra and Abbottabad.