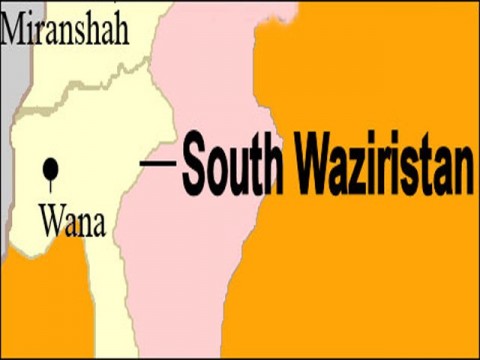 The elders tried to enter his office by force and later staged a sit-in in front of his office. When political agent reached his office, he arrested all the elders and put them behind bars.