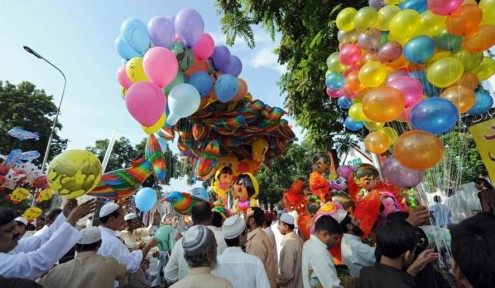 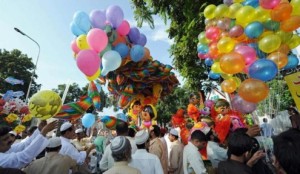 MALAKAND, July 22: The administration of Malakand Agency has banned fairs on occasion of coming Eid.

The deputy commissioner of Malakand issued a notification, banning the fairs in the area due to security reasons.

The authorities finally decided to ban all these activities in the areas and announced that those who violated the ban, would be punished.

Earlier, such fairs used to be held in the mentioned areas and a big number of local people would participate in the events.