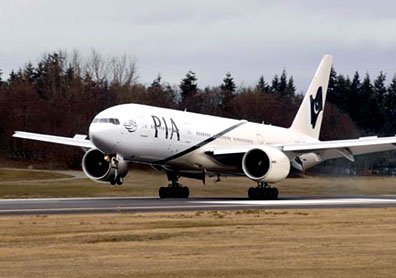 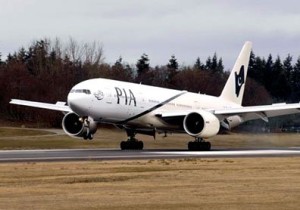 PESHAWAR, July 5: Authorities have decided not to allow more than one attendant with passengers on all airports of the country from 6 July.

The Civil Aviation Authority (CAA) on Friday informed the passengers and general public that only one person (family member or friend) would be allowed to enter the airport for receiving or seeing off the passenger(s).

“The security personnel will allow only one attendant to the terminal building,” the CAA said in a statement.

It said the decision had been taken as a measure to beef up security at the airports.

Militants attacked the Karachi Airport a few days ago, killing more than 20 people including 11 security personnel.