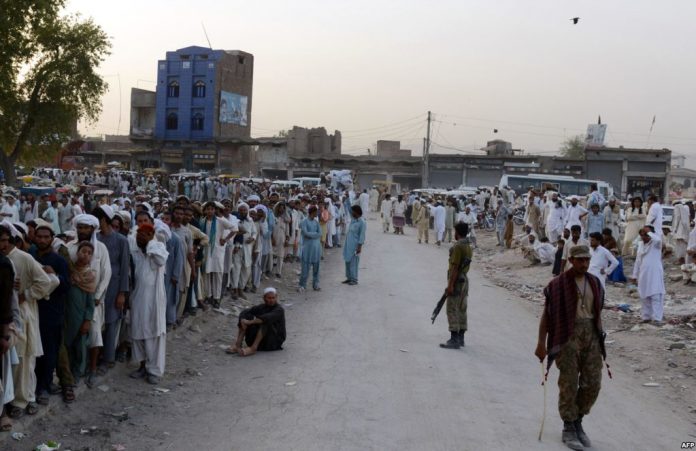 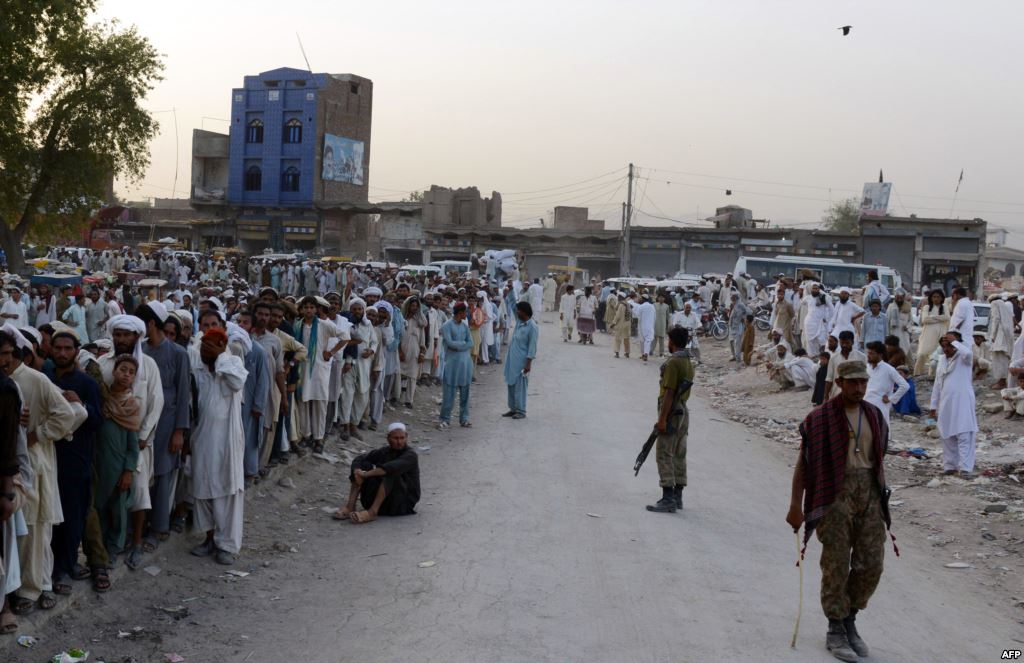 BANNU, November 20: The Khyber Pakhtunkhwa government has decided to shift the distribution centre of relief items for internally displaced persons of North Waziristan to a deserted airport in Bannu.

Speaking at a meeting on 19 November, Chief Minister Mr Pervez Khattak said the decision was taken to facilitate the displaced families.

“On the one hand, authorities will be able to prevent any clash on occasion of distribution of relief items and on the other hand the Bannu Sports Complex would be vacated for sports activities,” he said.

Meanwhile, the FATA Secretariat has ended the condition of thumb impression for receipt of relief money and decided to take action against those people demanding “commissions” from the IDPs.

The IDPs have lauded these measures of the government. “IDPs have been facing problems in receiving aid. If he distribution centres of relief goods are increased, it will solve our problems. People used to face problems because they would have to surrender identity cards to authorities for receiving aid money and there are people who are yet to get back their identity cards from the authorities,” stated a member of a displaced family.