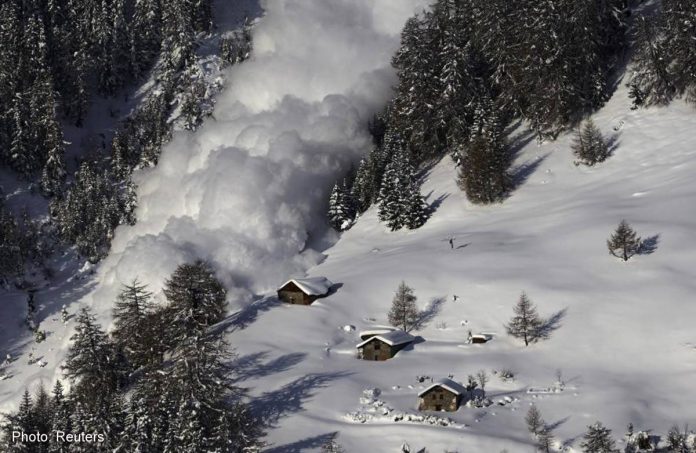 CHITRAL: At least four people were killed on Sunday in an avalanche in Drosh district of Chitral on Sunday, officials at district administration said.

Chitral’s Deputy Commissioner Khursheed Alam has confirmed that four people died in the avalanche whose bodies have been recovered by Rescue 1122 officials.

The DC said that the people were trapped beneath a thick mass of snow after the avalanche hit a village in the area, adding that a rescue operation in the area had been completed.

Around 10 people had been killed and several others trapped beneath thick snow after two avalanches crashed into a village in Chitral in February last year.

After recent rains, the district received heavy snowfall that is four feet (1.2 metres) deep in some places.

The rescue officials are facing difficulties in transporting the injured to nearby hospitals due to blockage of roads after heavy snowfall.

Heavy snowfall and rain also prompted closure of the Karakoram Highway at many points thus hampering relief activities by the locals.