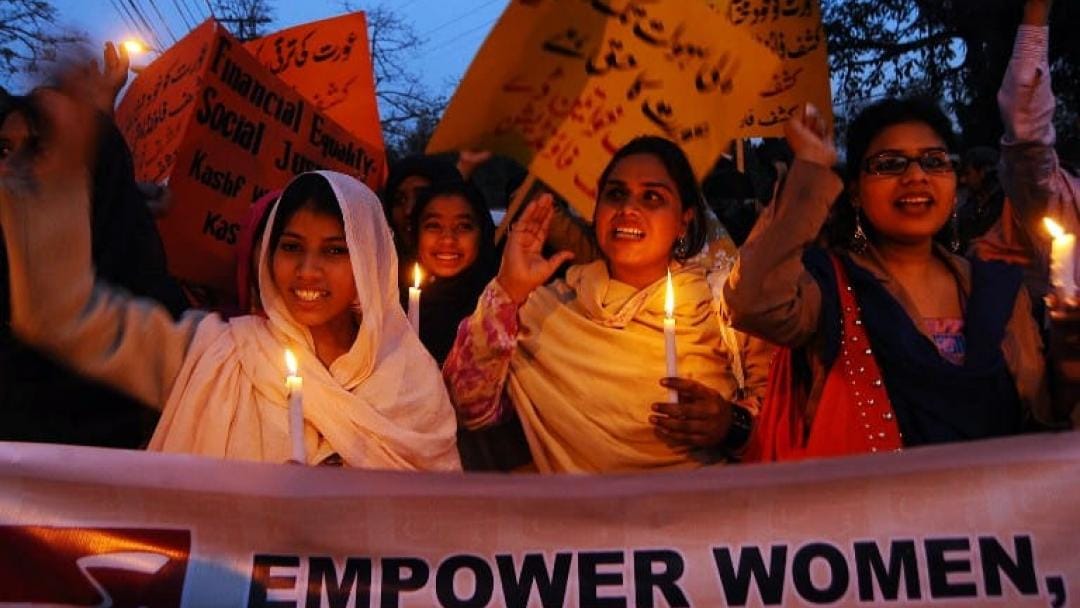 PESHAWAR: The Khyber Pakhtunkhwa Commission on the Status of Women has launched a campaign to educate the women about their rights.

The commission’s chairperson Neelum Toru said in statement Wednesday that the province-wide radio campaign has been launched to educate women about the role and mandate of the commission and advocate for women rights by discussing violence against the gender, particularly girls, child marriages and honour killings.

The radio campaign will comprise of series of programmes on women-based themes and will be aired on every Thursday at the state-run Radio Pakistan and FM-101.

The chairperson said there were many issues that affected women in KP, which could be heard and highlighted through radio medium. Neelum said he understands that such topics may be sensitive and people are reluctant to talk about them. However, she said, if people kept shying away, then it will not be possible to craft solutions for issues that are holding women back from realizing their full potential.

The KP Commission on the Status of Women is a statutory advisory body established under the Khyber Pakhtunkhwa Act XIX of 2009. The commission is established with functions to oversee implementation of laws, policies and programmes related to women and propose new measures where gaps exist.