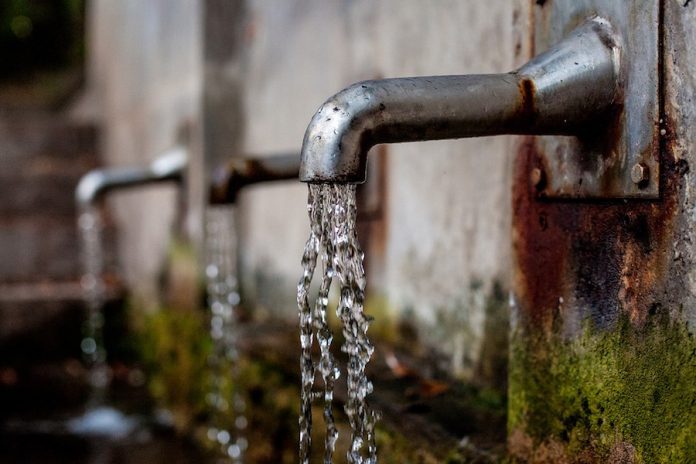 The sessions titled “Public Dialogue on Water and Sanitation” were organized by Citizen Liaison Cell (CLC) in Nauthia Jadeed, Bhana Mari and Akhun Abad union councils to create awareness on importance of water and sanitation. WSSP has been organizing awareness campaign under ongoing UNICEF project on water and sanitation, says a press release.

Local elders, traders and Ulema and WSSP officials including Manager Solid Waste Gauhar Ali and Basit Khattak CLC Muhammad Ismail participated in the sessions. The officials listened to their complaints regarding water supply, sanitation and sewerage and assured them of timely solution.

WSSP officials in their discussion highlighted masses’ responsibilities in cleanliness of the city and conservation of water. They urged them to register their connections to avoid inconvenience like disconnection and fine in future.

He maintained that the company was replacing old and rusted supply lines while consumers’ complaints were being resolved within a specific timeframe.

“The company has zero-tolerance policy towards leaking pipes which are either replaced or repaired immediately,” he said.

He urged them to pay bills on time and cooperate with WSSP sanitary workers by throwing waste at designated places.

The machinery, purchased under the MSP-USAID plan for WSSP offices, was distributed at a ceremony held in the PDA Officers Club, says a handout.

Addressing the ceremony, Akbar Ayub Khan said that efforts were underway to improve civic service delivery of local government departments while additional funds were being allocated for the provision of waste disposal machinery, besides increasing the budget of the department by 30 percent.