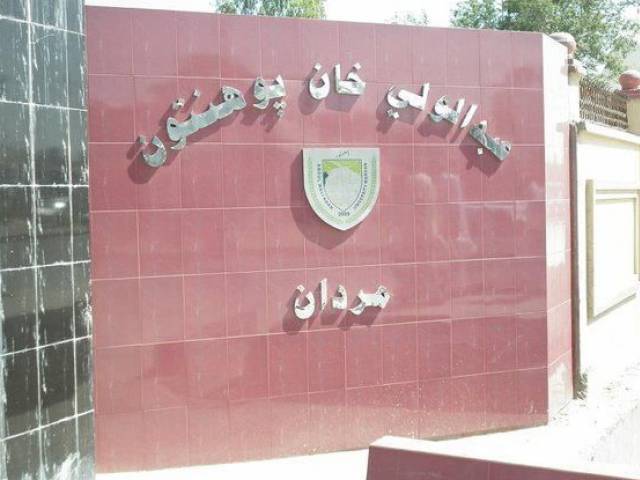 MARDAN: The administration of Abdul Wali Khan University has announced that the university would remain close till July 31 due to law and order.

A statement issued here by the university stated that the decision was taken after reviewing law and order situation.

The university has recently terminated over 400 employees who were recruited on political basis. However, some people say that employees recruited under single advertisement were terminated which was unjust.

The administration feared protest and directed the security staff to remain vigilant and keep a vigil on suspected people. The university has been facing financial problems due to political recruitment and National Accountability Bureau has started investigation against former vice chancellor Dr Ihsan Ali.