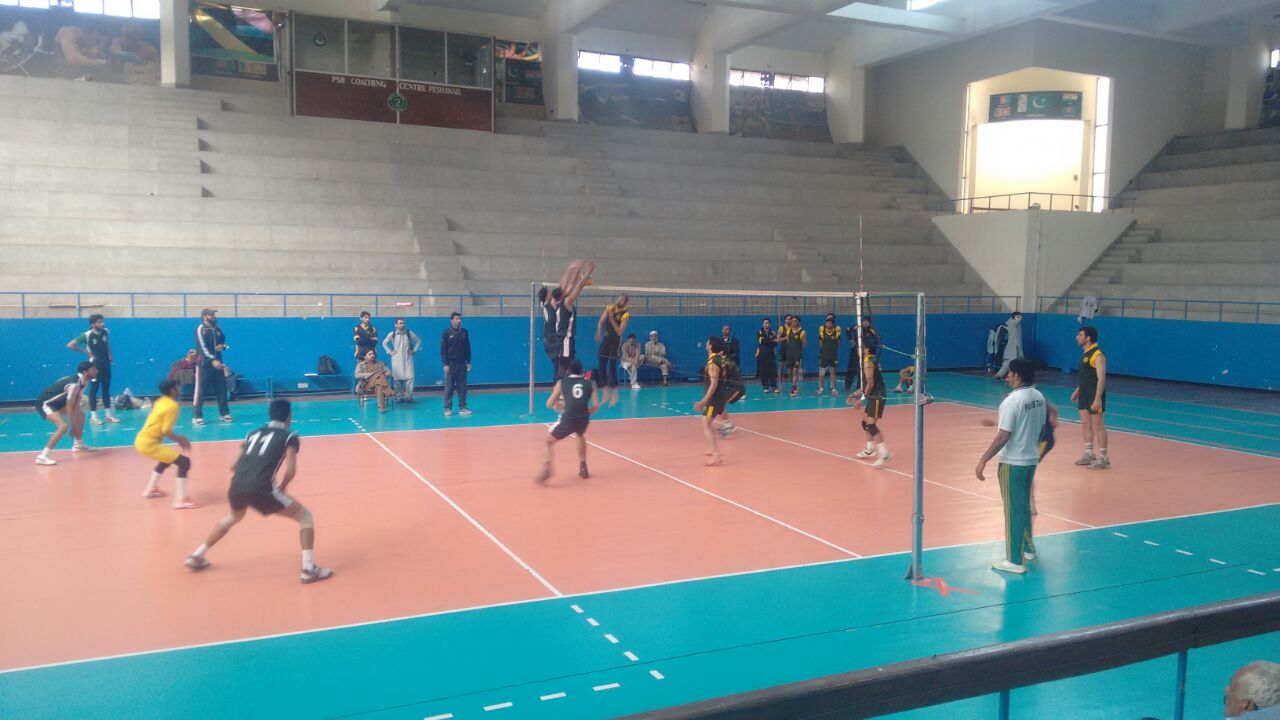 The final of the tournament was played between AWKUM team and University of Peshawar (UoP) in which the former beat the later by 3-1 sets.

As many as 15 teams from different public and private sector universities of Khyber Pakhtunkhwa participated in the event which continued for two days.

The universities’ students hailed the holding of the event and said it should be organized on regular basis. They said that regular holding of sports events would help in hunting talent for national and international competitions.