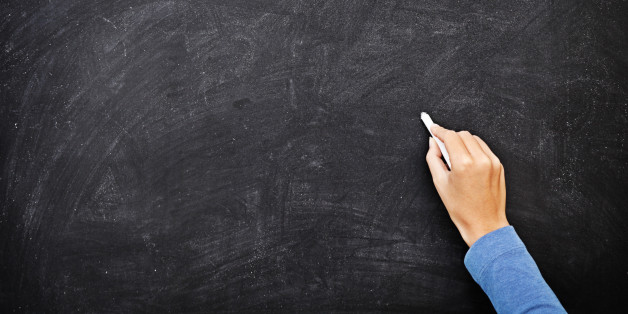 MIRANSHAH: The district administration of North Waziristan has banned replacement (Awzi) teachers and asked the actual teachers to report for duty within three days.

The administration issued a notification in this regard after a meeting with Education Department officials on Wednesday. The notification has asked the teachers in North Waziristan to report for duty as soon as possible. It said the Awzi teachers will face strict punishment and arrest if they continued with the practice of performing duties in place of the actual teachers.

The local people have appreciated this order of the administration and termed it a good step from promotion of quality education.

Saeedullah Wazir, a social activist hailing from Shewa tehsil, said while talking to TNN that an end to the practice of Awzi teachers will bring a positive change in education in North Waziristan. He said hundreds of teachers in the tribal districts have hired other people for performing their duties on half salaries or daily-wages and they are either abroad or doing other jobs in the country. In this way, they are receiving major chunk of their salaries from teaching job without even going for their duty.

Saeedullah said it is not the first time that some positive administrative steps have been announced, but the task will remain unfinished if it was not implemented in letter and spirit.