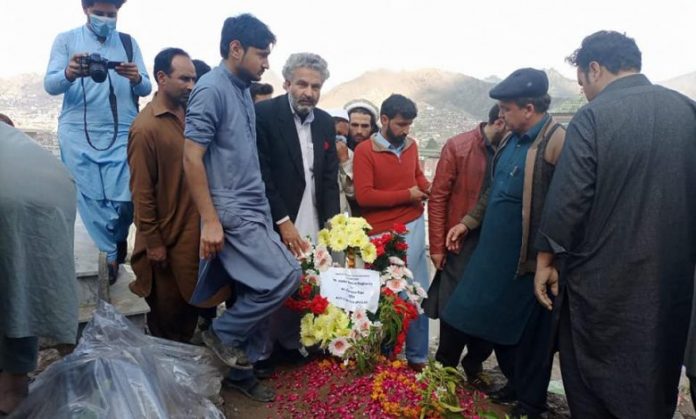 PESHAWAR: Famed Pashto poet from Swat Abdul Rahim Roghani, also known as Baba-e-Qita, passed away on Wednesday at the age of 71 after a protracted illness.

Tributes started pouring in on social media after his fans and followers came to know about his death. The admirers say the death of Abdul Rahim Roghani is a major loss for Pashto literature and the void left by his death may never be filled.

Noor Amin Yousafzai says Abdul Rahim Roghani was rightly called Baba-e-Qita as his excellence in this genre was second to none. 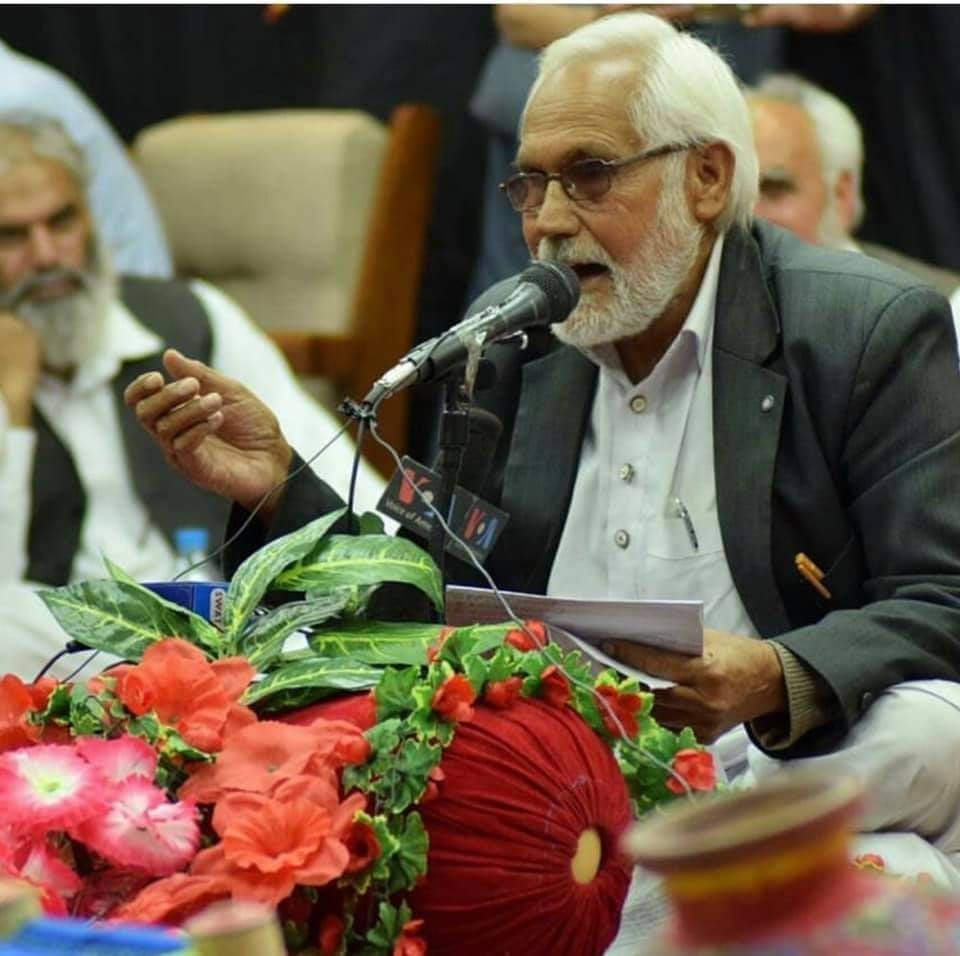 Abdul Rahim Roghani got initial education in Swat and then got Master’s degree in Pashto literature. He was appointed a government teacher, but he quit that job, saying that teaching is a huge responsibility and he was unable to do justice with that job. He was an honest and upright person and quit the job due to his sincerity instead of hanging around for monetary benefit.

Abdul Rahim Roghani has left behind a widow, three sons and four daughters. He had been suffering from liver cancer for quite some time. He was hospitalised for one month in Saidu Sharif Hospital when his condition worsened but lost the battle for life there.

His funeral was offered in Gulkada area of Saidu Sharif and he was laid to rest at his ancestral graveyard.