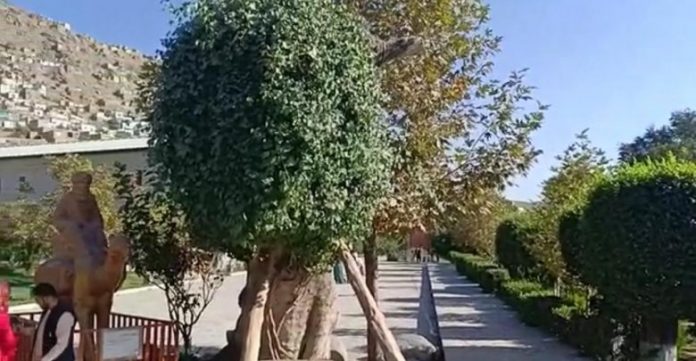 PESHAWAR: Afghanistan’s capital Kabul is a historic city with has some archaeological sites which remind the visitors of the past glory.

One such location is Babur Bagh which is also known has Babur Banr by local people. Babur Bagh has particular significance as firth Mughal emperor Zaheeruddin Babur’s tomb is situated there .

Zaheerddin Babur was born in the present-day Uzbekistan, but he had so much love for Afghanistan that he had asked his children to bury him in Afghanistan after his death. However, his will was not followed and he was buried by his children in Agra when he died in 1530. His wish was surprisingly fulfilled by his sons. Nine years after his death, Delhi’s emperor Sher Shah Suri ordered shifting of his remains to Kabul. 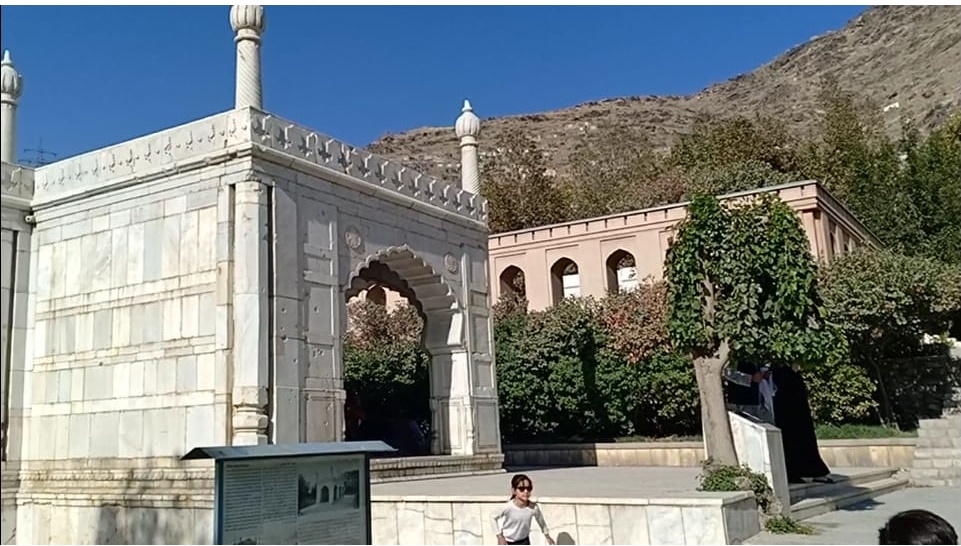 Babur Bagh is spread over an area of 26 acres in west of Kabul. Babur’s grandson Jehangir had ordered construction of mausoleum on the grave of Babur when he visited Kabul. Boundary walls of limestone were erected around the mausoleum, which are still there. The graves of one of Babur’s wives and a son are also near his tomb.

The long war in Kabul also had its impacts on Babur Bagh. However, Aga Khan Trust carried out rejuvenation work at Babur Bagh from 2002 to 2006 and restored it to its original position. Different rulers invested on Babur Bagh in the past. Large-scale changes were made in Babur Bagh in the 19th century. An earthquake in 1842 badly damaged the archeological site and its adjacent mosque.

In 1880, Amir Abdur Rehman reconstructed Babur Bagh with European style and also constructed a palace for his wife Hleema Bibi there which is known has Malika Mehal. During the rule of Nadir Shah, it was converted into a public park in 1930 and it was decorated with a pond and gardens. A modern swimming pool and greenhouse were added to the park in 1980. 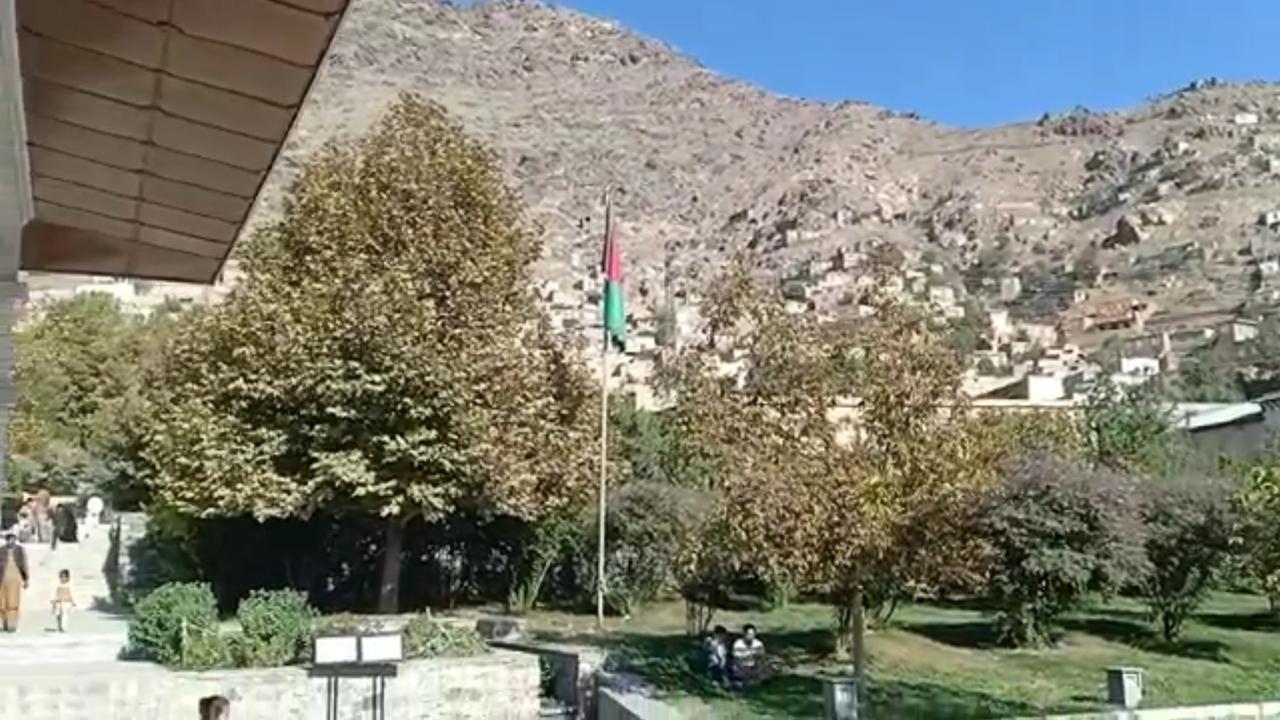 Malika Mehal was completely destroyed during civil war in Afghanistan after 1992 and mosque was also affected. Irrigation system was also damaged and gardens were removed. The park was converted into an arms depot where landmines were also laid and it became a dangerous place for the common people.

In 2011, the park was restored to its original shape and landmines were cleared with the efforts of the UNCHS (Habitat) and Aga Khan Trust. Now Babur Bagh has again become a place of recreation for the people of Kabul and tourists coming from other places.