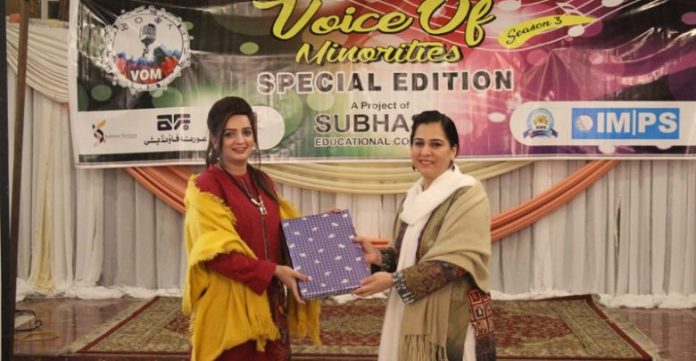 PESHAWAR: People from minority communities did not get enough encouragement from the government or coverage on media in Pakistan no matter how big is their achievement, says Malalai Akhtari, who belongs to Bahai community of Peshawar.

Bahai religion preaches unity and equality of all people. This religion initially grew in Persia and parts of the Middle East and it has over 5 million adherents in the world. In Pakistan, according to Nadra data, there are a total 33,000 adherents of Bahai faith. The followers of the faith perform their prayers individually and there is no separate worship place for them.

Currently, seven Bahai families are living in Peshawar. Malalai Akhtari got her early education from Abbottabad and then got a Master’s degree in Persian Literature from the University of Peshawar. After troublesome law and order situation in Pakistan after 2001 divisions among people on ethnic basis increased and some minorities also started hiding their identities.

“When someone doesn’t have the liberty to exercise his/her religion freely in a given environment, then it is an alarming situation,” Malalai Akhtari said while talking to TNN.

She said Bahai community attaches more emphasis on training. It gathers people from different backgrounds and sectors and arranges family-based training programmes for them.

Malalai formally initiated her training career from a programme for children in 2002. She used to gather children from different religious backgrounds in Peshawar and provide them training in different fields. After children’s training, Malalai started training programmes for the youth, aged between 12 to 15 years, in Peshawar. In 2013, she worked on a training programme for youth to enable them to become self-reliant and useful citizens and work for betterment of society without any discrimination of religion, caste, colour or other considerations.

Malalai said her hard work doesn’t pay dividends all the times and some youth forget the lessons learnt during the trainings. However, she said, she always works on the youth and also arranges follow-up sessions for best results.

The woman from Bahai community said she works with government, NGOs and different human rights institutions for promotion of peace and harmony. She said she always prefers to spend her energies in achieving results instead of publicity. She said training is as important as education. She said more focus on education and less focus on character building has badly affected our youth. 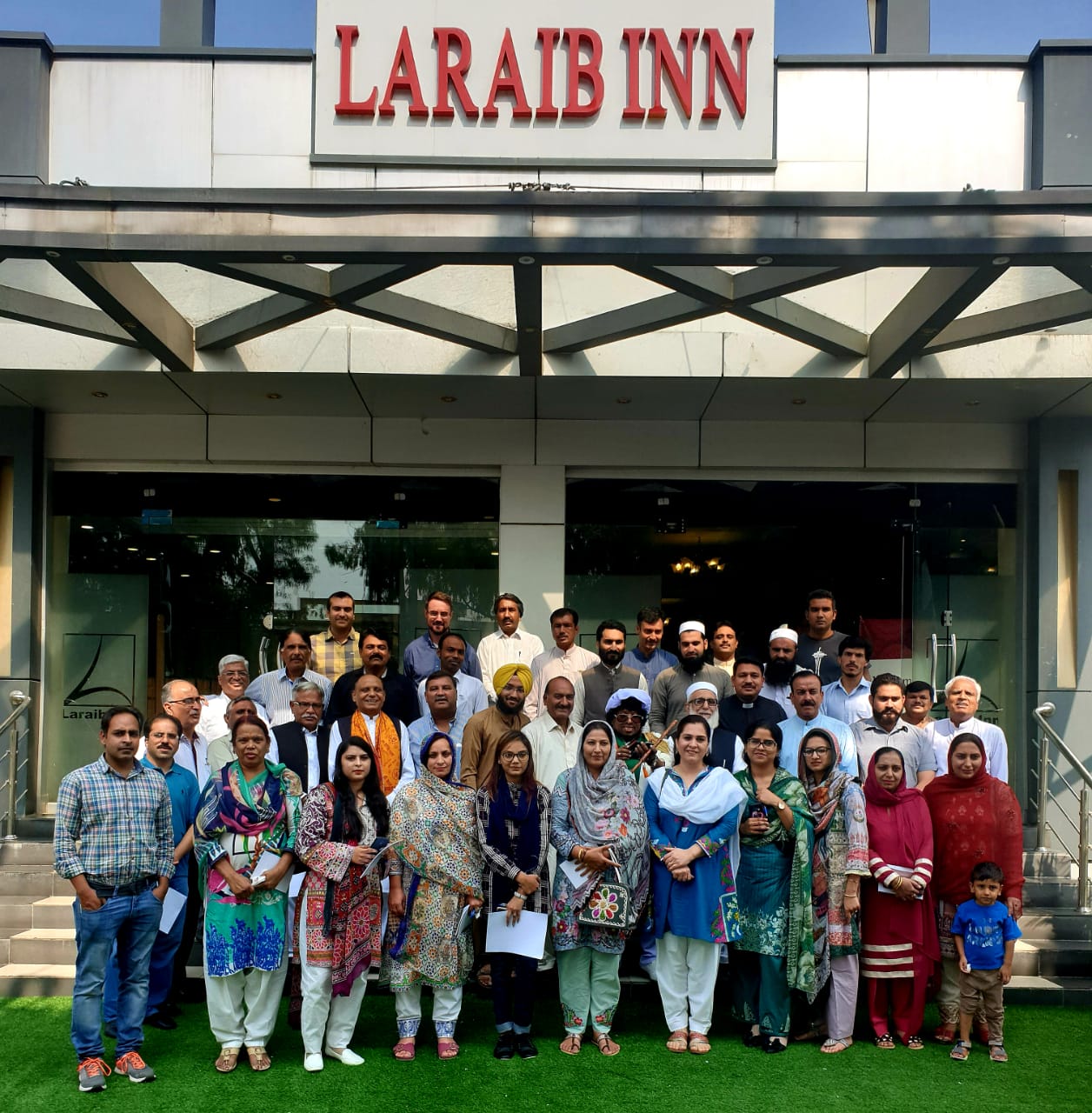 Malalai said she initially thought that she will face problems from less-educated people, but her experience was quite different, as it were the highly educated people who put impediments in her work. She said such problems arise when people totally focus on education and forget about training and character building. She said importance of education cannot be overlooked, but education is no solution to all practical problems of life. She said the complex challenges of life cannot be faced solely by memorising textbooks and getting high marks in exams.

Malalai said she also faces difficulties in persuading parents about sending their children for training as they are too much obsessed with academic progress of children and can’t spare time for training. She said she also wants to hold counselling sessions with parents to convince them that training is equally important like education.

She said without training the parents can make their son an engineer, but if he doesn’t become a good person then it is quite possible that he would make destructive weapons and won’t focus on doing something for serving humanity.

Character building was one of the main principles advocated by Father of the Nation Quaid-e-Azam Muhammad Ali Jinnah to students.

In one of his speeches to students, he said: “A man is nothing if dishonest for in honesty lies character, and what is a man without character?”