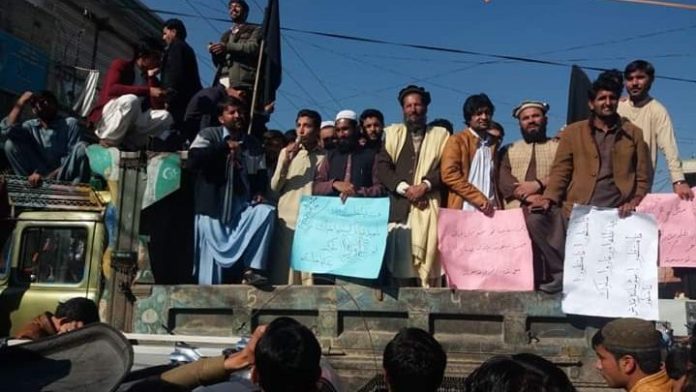 KHAR: Hundreds of locals staged a protest against ban on motorcycle riding in tehsil Mamond of Bajaur tribal district on Sunday.

The protesters gave three days deadline to the district administration to lift the ban or else they would launch a protest drive if their demand was not accepted.

Among the protesters were teachers, traders, shopkeepers, ulema and political leaders who were led by Awami National Party district leader Fatih Rahman.

They staged a rally from Tanni Farsh area that culminated in Inayat Killay where they staged a protest demonstration. 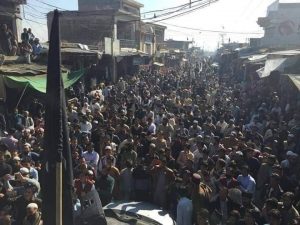 They were holding banners and placards inscribed with demands to lift the ban on bike riding.

Political leaders while addressing the protesters asked the district administration why bike riding was banned in Mamond.

Muslim League-N president Umer Saeed said that people were facing problems in travelling and to reach duties on time.

They constituted a committee that will meet the district administration to lift the ban and set a three-day deadline to withdraw.