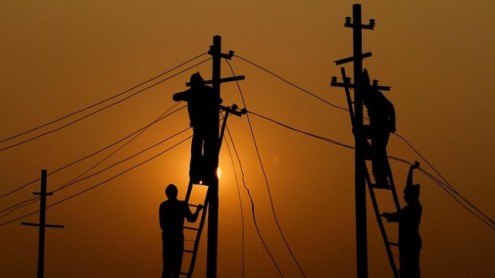 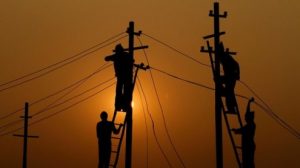 Wapda, the national electric company, says the power line from Lower Dir district to Bajaur had developed fault last night and that they were working to repair it.

Residents of the area have complained of various problems due to the blackout. “The month of Ramazan is around the corner and it will be much difficult to fast in this summer if we don’t have power supply. The authorities need to replace the current power line which is weak and cannot endure load,” said a local resident.