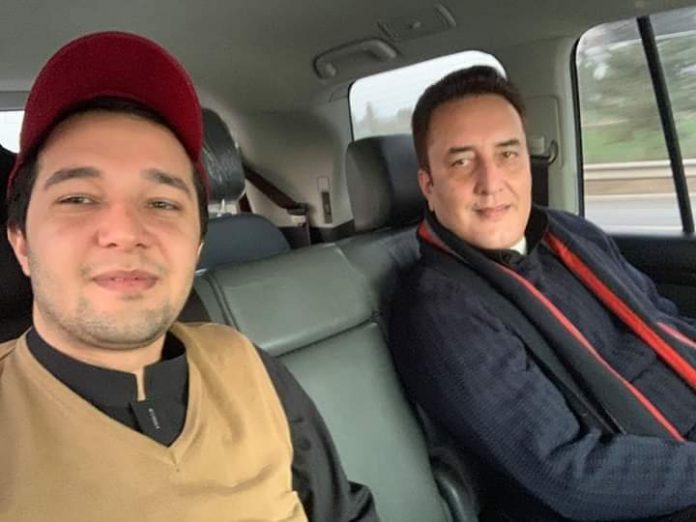 Jalal was taken into custody under 3 MPO (Maintenance of Public Order) which allows deputy commissioner to arrest anyone for maintenance of peace and in the best interest of people. On his last contact, Jalal Uddin has said that he was arrested from Khar colony however; he doesn’t know under what crime, he was taken into custody. He has told that the vehicle is on the way to Peshawar.

On the other hand, the deputy commissioner Bajaur has said that all the people are equal before the law. He alleged that family of Shahab Uddin is not allowing the government officials to enter their area. The DC added that they don’t want the people to get their rights on their doorstep. It was informed that during an open court session in Push Salarzai, Jalal Uddin has disrupted the proceedings after which he was arrested under 3 MPO.

His father, Shahab Uddin, who is a senior politician from the district, told media that he was really disappointed at the attitude of the deputy commissioner of district Bajaur. He added that under an organised conspiracy, he is being trapped by deputy commissioner and some other people in the district. Shahab Uddin added that he will file a case in the high court against the treatment meted to his son.

Shahab Uddin said that he will register an FIR against the deputy commissioner, Usman Mehsud. He made it clear that the Mehsud will be responsible if anything happened to his son. The Tribal people have also expressed concerns over the arrest of Jalal Uddin. They expressed that though the Frontier Crime Regulations have been abolished however, its influence exists as the DC is still using arbitrary power to arrest people without any warrants.