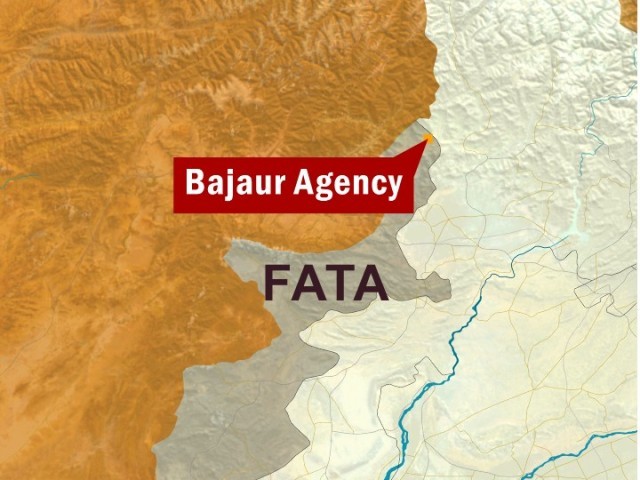 KHAR, 29 October: The lawmakers of Bajaur Agency have claimed that 20,000 houses have been damaged in the region in Monday’s earthquake.

Addressing a press conference in Khar, the headquarters of Bajaur Agency, on Wednesday, Senator Hidayatullah Khan and MNAs Shahabuddin Khan and Bismillah Khan said the compensation package announced for the earthquake affected people was insufficient. They said 80 percent houses in Bajaur had developed cracks. They demanded the government to provide Rs400,000 for the destroyed houses and Rs160,000 for partially damaged houses.