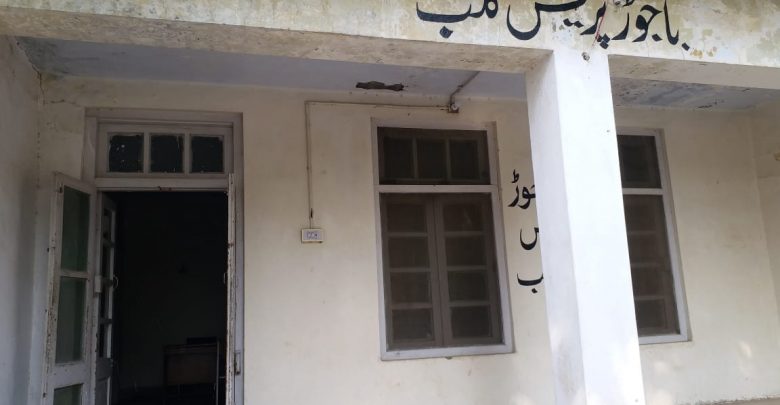 KHAR: The press club building in Bajaur tribal district has been closed for indefinite period due to security concerns.

The press club president Hasbanullah Khan told media persons that he hasn’t received any information about threats from the militants, but the press club has been closed on the advice of the administration and high officials.

Hasbanullah said he was told by the high officials that militants are planning to attack the press club building. He said a meeting of senior members of the press club was called and it was decided unanimously to close the press club. He demanded the administration to provide security to journalists working in the tribal district.

The Khassadar personnel have also removed all the parked vehicles from the bus stand near the press club building. The bus stand has been completely vacated as part of security measures.