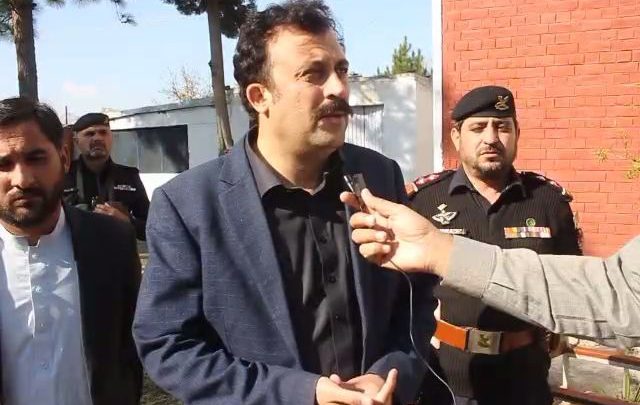 BAJAUR: Bajaur Public Library will be reopened for the public on Saturday after almost 11 years of closure, Assistant Commissioner of Sub Division Khar Anwar-ul-Haq told TNN on Friday.

The public library, located near Bajaur Scouts headquarters, was closed on August 8, 2008, after the operation against terrorists was launched in Bajaur district. According to locals, the number of book readers is decreasing day by day due to the closure of the library as book enthusiasts are unable to purchase books from the market.

The people of Bajaur had long demanded that the library be opened for the public which is closed since 2008 due to the wars in the tribal district.

He informed that the district administration has appointed two-member staff who will take over the library. One of them identified as Abdul Wajid will be work as the in charge of the public library. He said that Abdul Wajid has done MA in History and expressed willingness that he will voluntarily run this library which was welcomed by the administration.

The library would be inaugurated on Saturday. Responding to a question, the Assistant Commissioner said that there was a shortage of books, but Member Provincial Assembly (MPA) Anwar Zaib Khan has assured that he would provide books to this library. He said that newspapers will also come here on a daily basis and positive activities will be promoted.