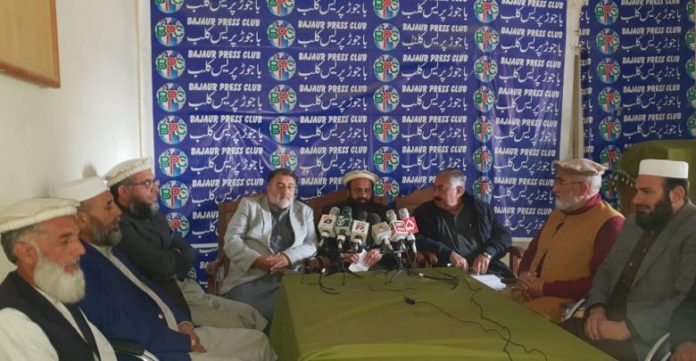 They urged the government to release Rs100 billion package promised for completion of ongoing as well launching of new projects.

They said that Fata Secretariat was a den of corruption and demanded its immediate abolition, adding that last year ADP had lapsed therefore funds of the current and last fiscal years should be released. They also demanded early extension of regular courts system to tribal areas.