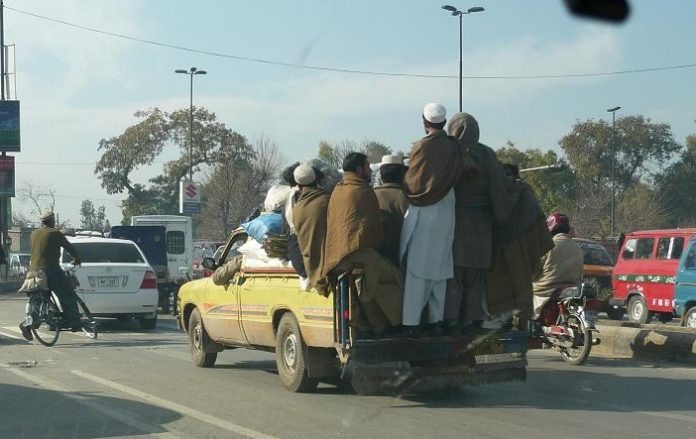 KHAR, December 26: Tribesmen in Bajaur Agency have complained that the recent decrease in prices of fuel had not benefited the masses as transporters were charging the same fares.

“Instead of decreasing fares, the transporters are overcharging passengers in Bajaur. We used to pay 600 rupees fare for Peshawar but now it is 700 rupees; earlier the fare to Timergara (Lower Dir district) was 70 rupees but now it is 120 rupees. Following decrease in prices of petrol and diesel, the scuffles among drivers and passengers are the order of the day in our area,” said a tribesman while speaking to TNN.

However, Tehsildar of agency headquarters Khar, Asmatullah, said they had issued fare lists to transporters and that they had also arrested and fined several drivers for not following official fares.