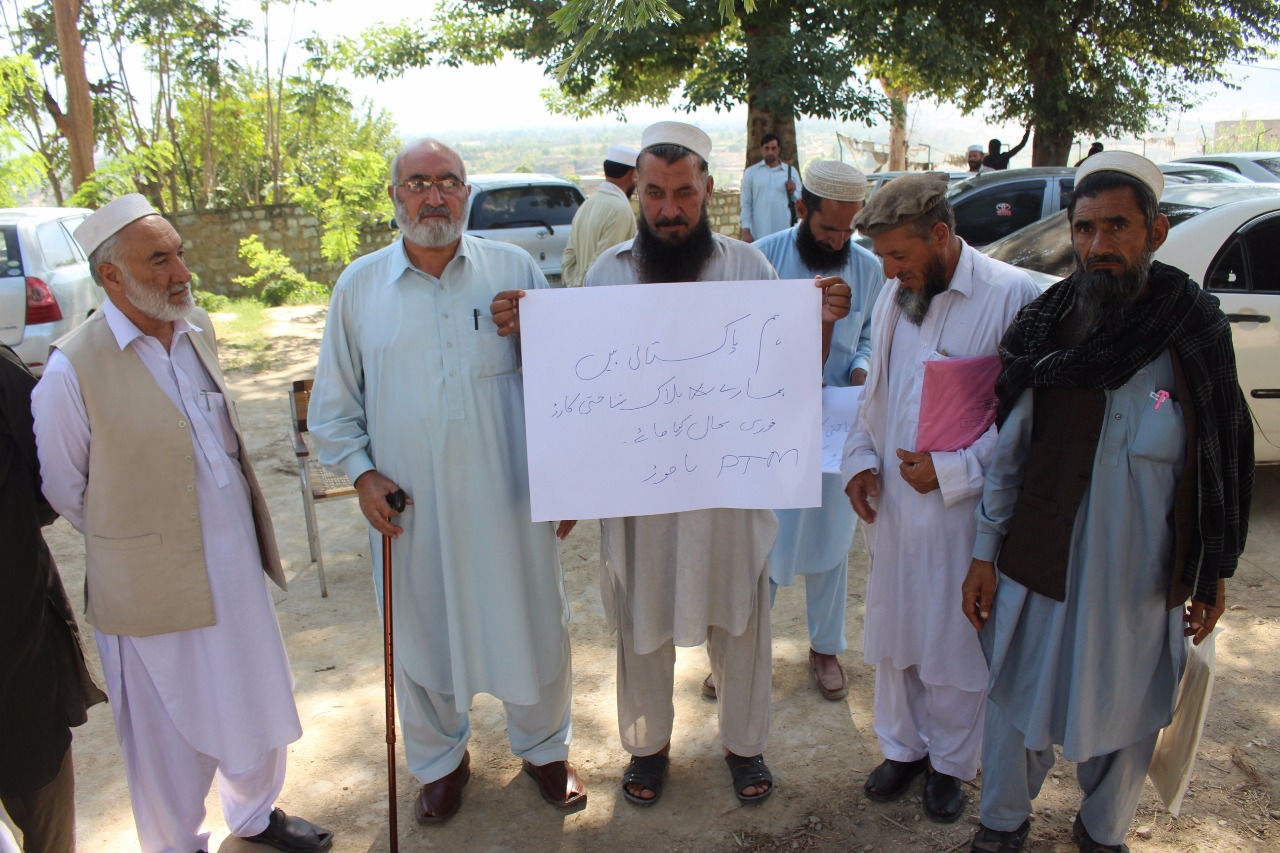 KHAR: The computerised national identity cards (CNICs) of 2,300 people were blocked in Bajaur tribal district on the basis of suspicion following a military operation which have not been restored yet.

The affected tribesmen led by the Awami National Party (ANP) president for Bajaur chapter Haji Attaullah Khan on Tuesday staged protest in front of Bajaur Press Club against extremely slow and tiresome verification process to unblock the CNICs. Malik Attaullah Khan said the blocking of their CNICs has made their lives very difficult as one needs his identity card wherever he goes.

The ANP leader said the committee formed for restoration of the blocked identity cards is working very slowly which is very annoying for the affected persons. He said the CNICs of the whole families have been blocked just for suspicion on identity card of one family member. He demanded the government to unblock the CNICs immediately and speed up the verification process. He said the intimidation of tribesmen during the verification process should stop.

He said they are proud Pakistani citizens and should be treated as such.