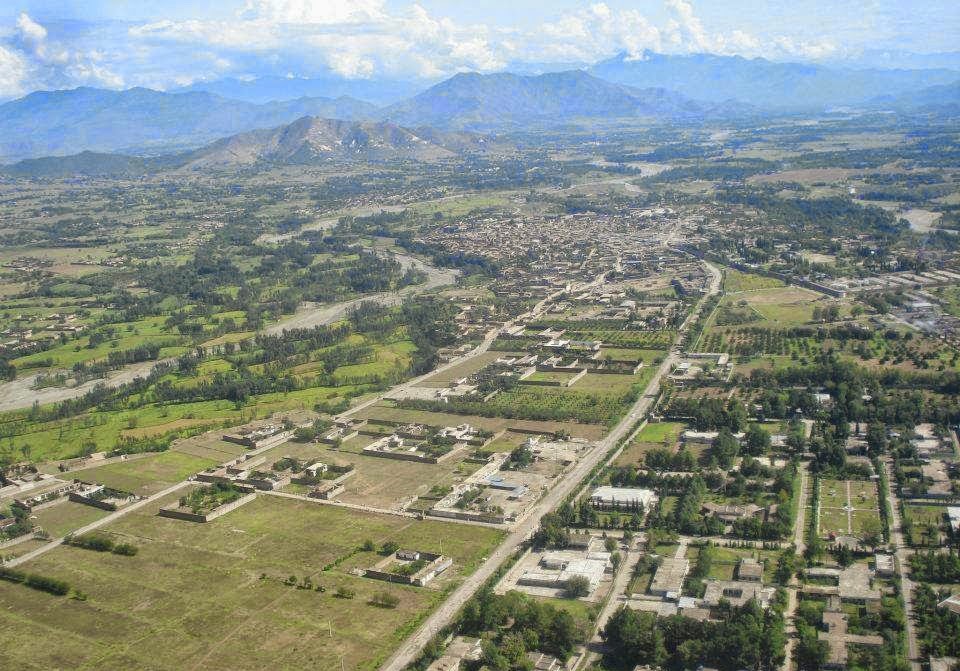 KHAR: The youth of Khar tehsil of Bajaur tribal district have complained that the Education Department is planning to deprive them from the only playground in the area.

The local people said the Education Department has decided to establish a higher secondary school for girls on the said playground. The youth say it will be injustice with them as they will be deprived of healthy sports activities.

The said land was donated by the Nawab of Bajaur for Janazgah (funeral place) about 50 years ago. The people of Khar, the main town in Bajaur, had been using this land for Janazgah and Eidgah. The local youth also started to use this vast land as a playground. However, the proposed construction of the girls’ school on the site will deprive the people of the playground, Eidgah and Janazgah.