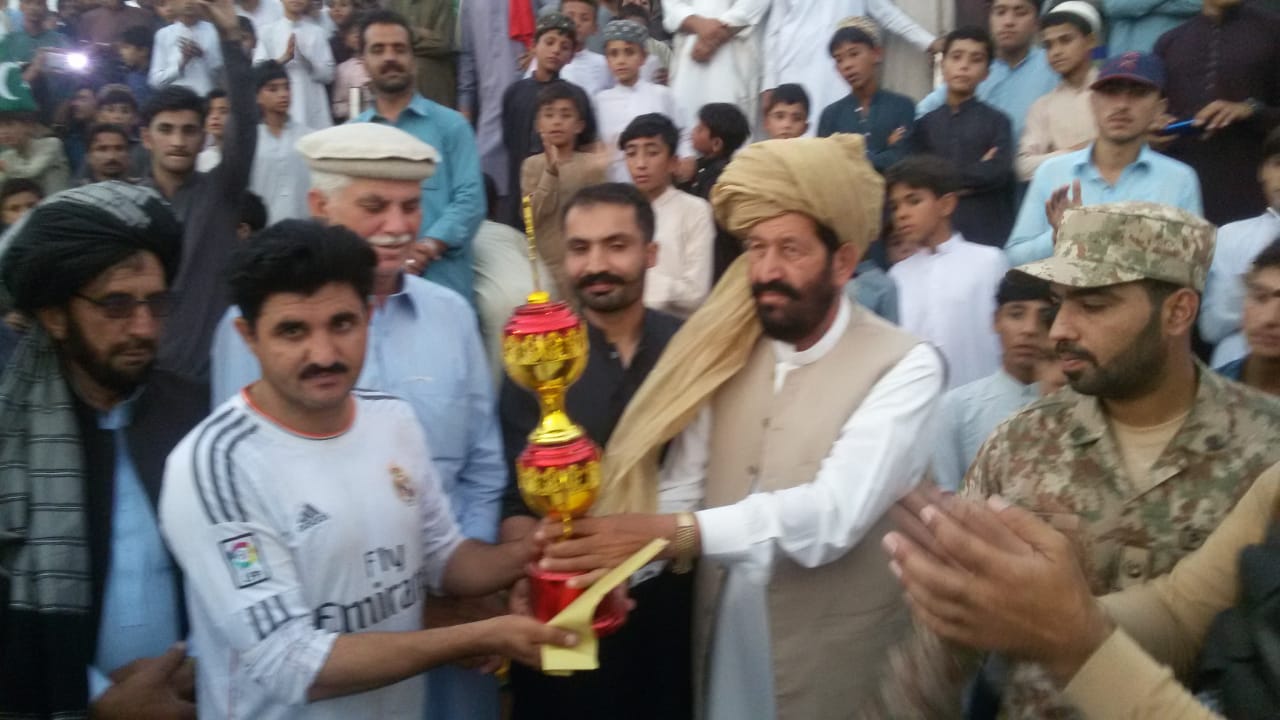 At the concluding ceremony, Major Atif of the Pakistan Army, who was chief guest on the occasion, and local elders distributed trophies and prizes among the players. 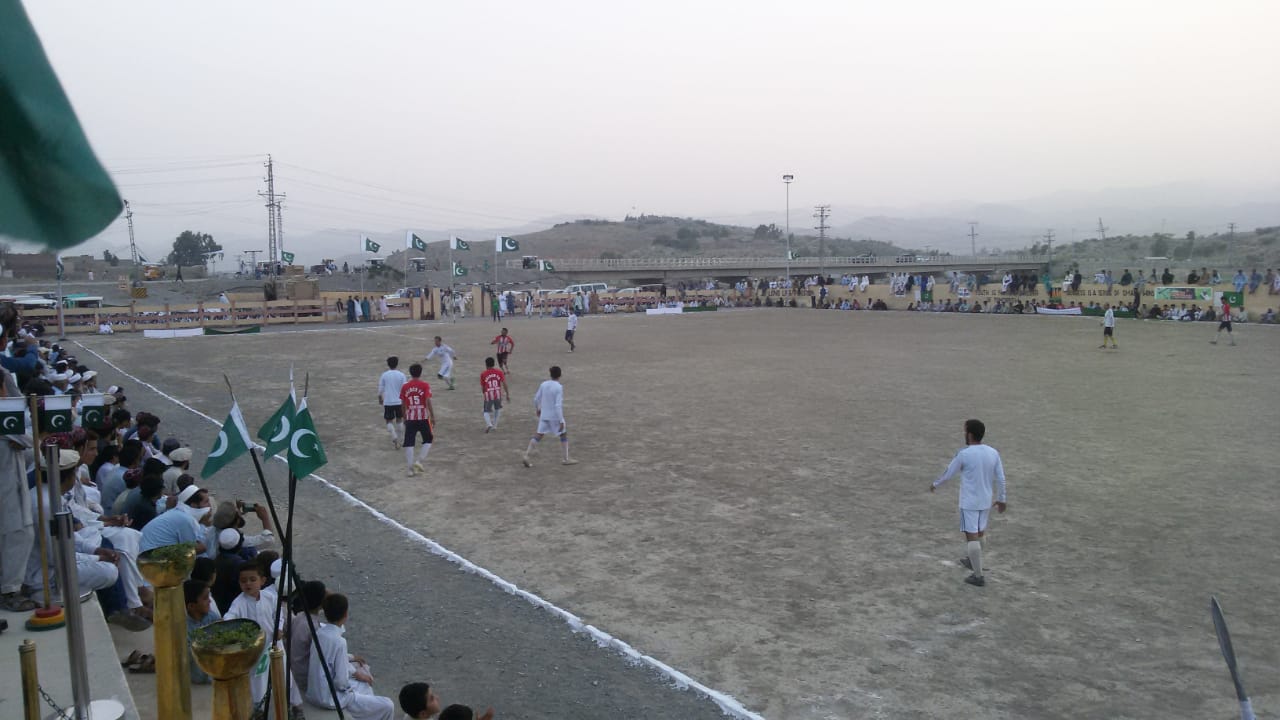 The area people expressed happiness over conclusion of the tournament in a very healthy atmosphere. They said such events should be organised in the area on regular basis to give a message to the world that people of the area are peace-loving. They said such activities also provide platform to local players to display their talent and get noticed by sports managers for competitions on national and international level.