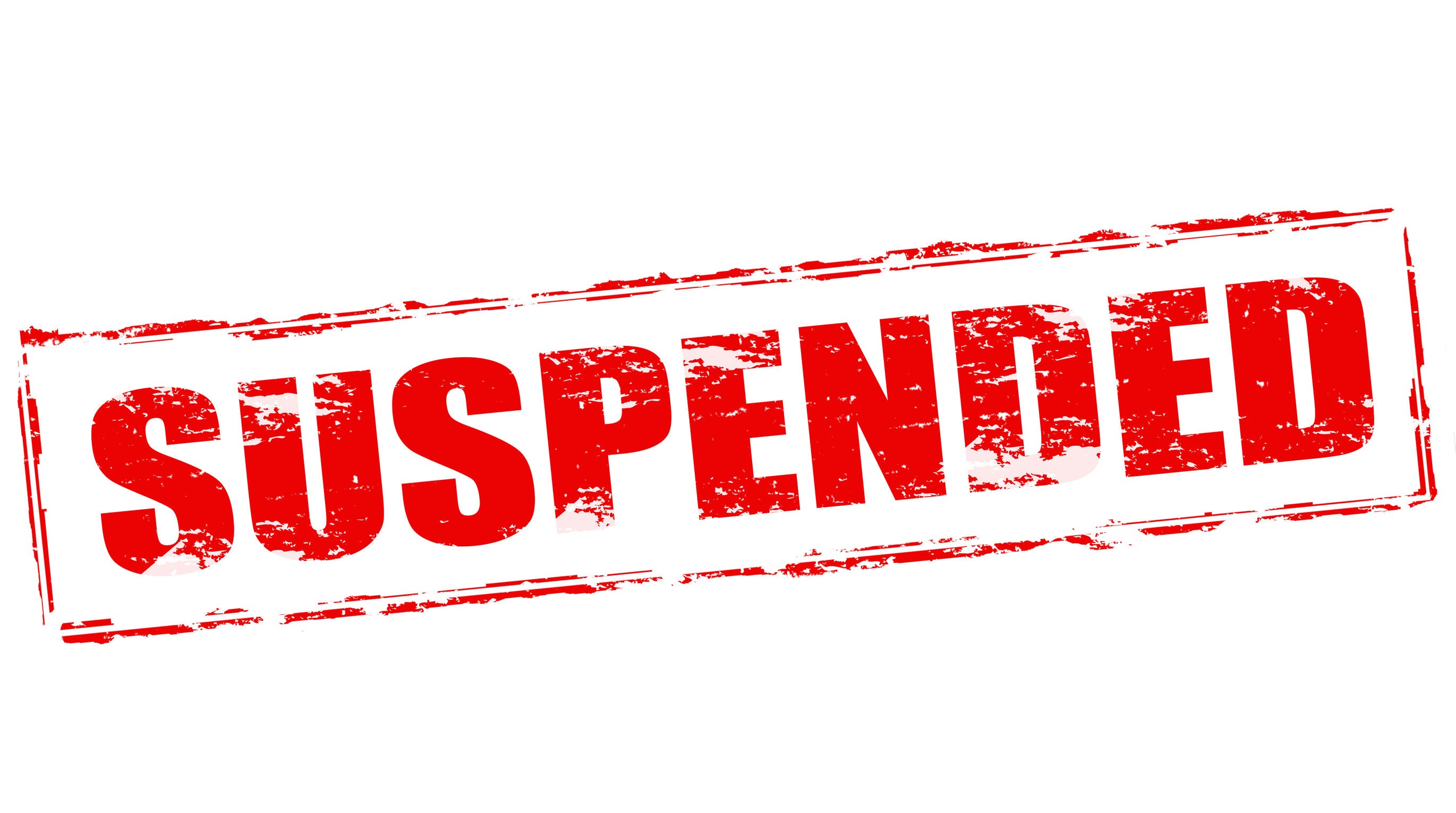 QUETTA, 24 May: Balochistan Assembly Secretary Muhammad Azam has been suspended over charges of misuse of powers.

According to a statement of the Balochistan Assembly Secretariat, Muhammad Azam was involved in recruiting three employees without merit. He was also allegedly involved in giving employment to the relatives of four members of the Balochistan Assembly and other influential people in the Secretariat. The suspended secretary also appointed his son in Grade-18. The National Accountability Bureau (NAB) has summoned the suspended officer for further inquiry.