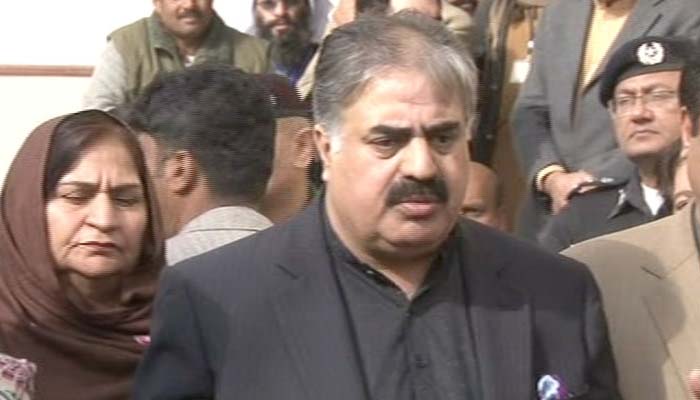 QUETTA, 18 December: Balochistan Chief Minister, Nawab Sanaullah Zahri has announced financial compensation for the families of those killed and got injured Sunday’s terrorist attack on a church in Quetta.

Talking to media persons at Civil Hospital here Monday after inquiring about the health of the injured of the terrorists’ attack, Sanaullah Zahri said one million rupees compensation would be given to the families of each of the nine persons killed in the incident. Similarly, the chief minister announced Rs500,000 for each serious injured.

Zehri appreciated the security forces for their bravery and timely action against the attackers, saying there would have been more casualties, had the forces not reacted promptly.

He vowed to recommend the names of the security personnel for gallantry awards.

Meanwhile, lawyers’ community observed strike and boycotted court proceedings across the province to show solidarity with the Christian community. The strike call was given by the Balochistan Bar Council as a protest against the attack.

At least nine people including two women were killed and more than 50 others injured in a suicide bomb and gun attack on a church on Zarghon road on Sunday.