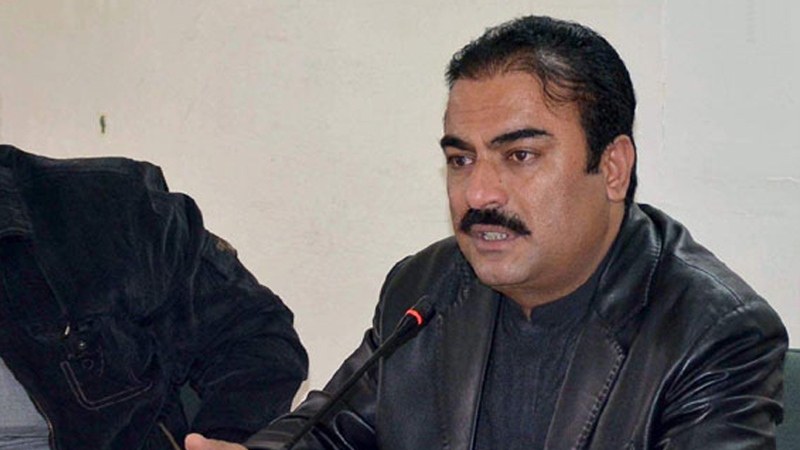 PANJGUR, 06 July: Health Minister of Balochistan Rehmat Saleh Baloch on Thursday remained unhurt as unidentified assailants attacked his convoy with rockets in Panjgur district of Balochistan.
Assistant Commissioner of Panjgur district, Abdul Jabbar said that the Health Minister’s convoy was attacked while he was travelling to Prom area from Panjgur. He said that the assailants used various weapons including rockets in the attack. However, the attackers fled from the scene when Levies personnel retaliated to the firing and repulsed the attack.
Soon after the incident, Levies and Frontier Corps personnel sealed the area and started a search operation.