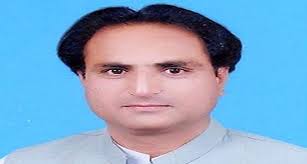 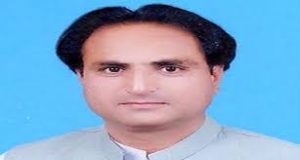 QUETTA, June 14: The National Party leader and Member of Balochistan Assembly, Mr Hendry Masih, has been killed by his police guard.

The Quetta Police say the incident took place in Youhana Abad area where Hendry Masih reprimanded his guard, after which the security guard shot him dead.

The police say another relative of Mr Hendry Masih was also injured in the firing while the accused escaped the scene.