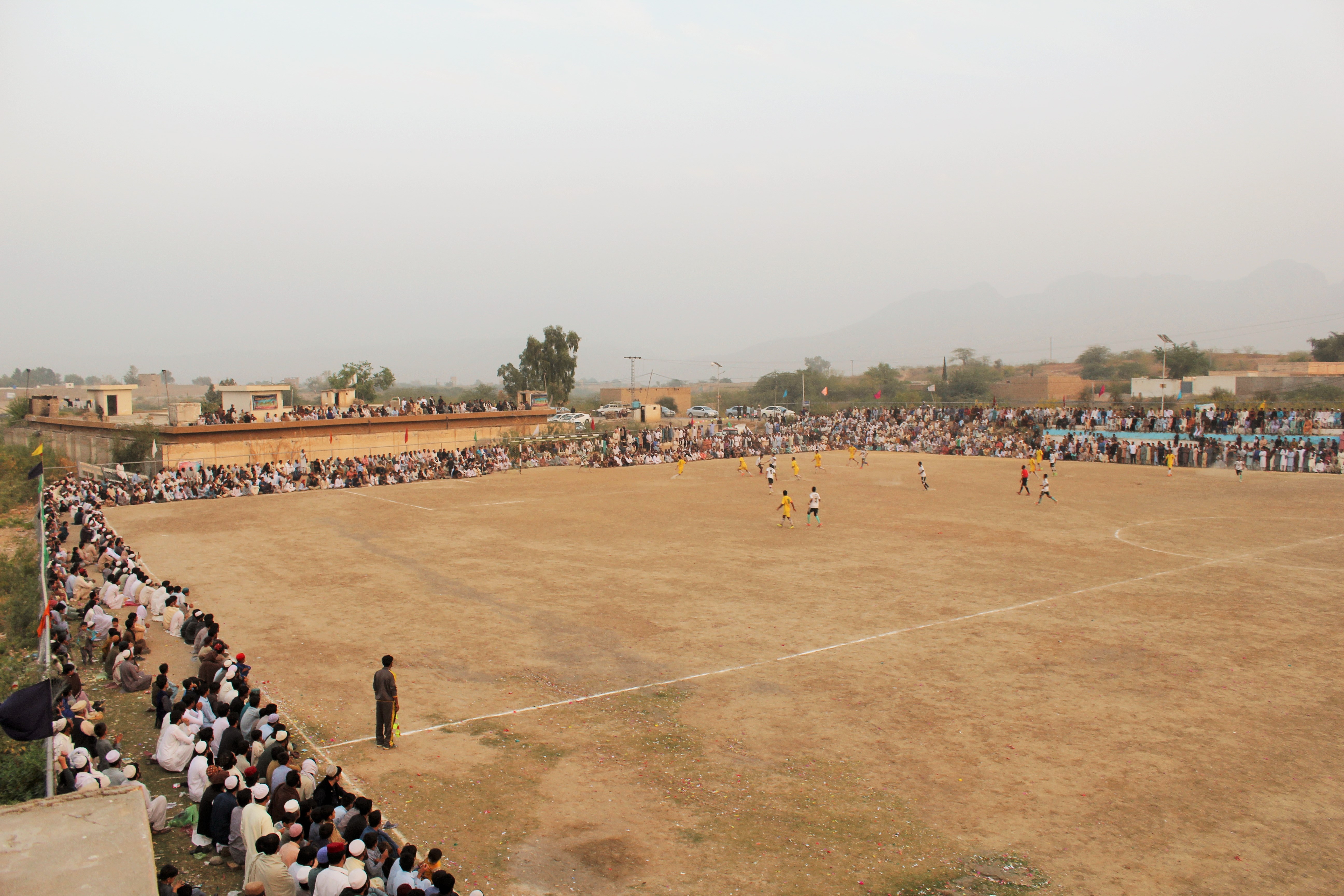 The matches of the tournament were played in FR Tank Jandola where around 40 teams participated. The winning team was awarded a trophy, a motorcycle and cash prizes by political tehsildar Salman Kundi.

A large number of people thronged the ground to enjoy the match. Talking to Tribal News Network, the spectators urged the district and provincial government to construct stadiums and organize such tournaments to promote peace and tranquility through sports.