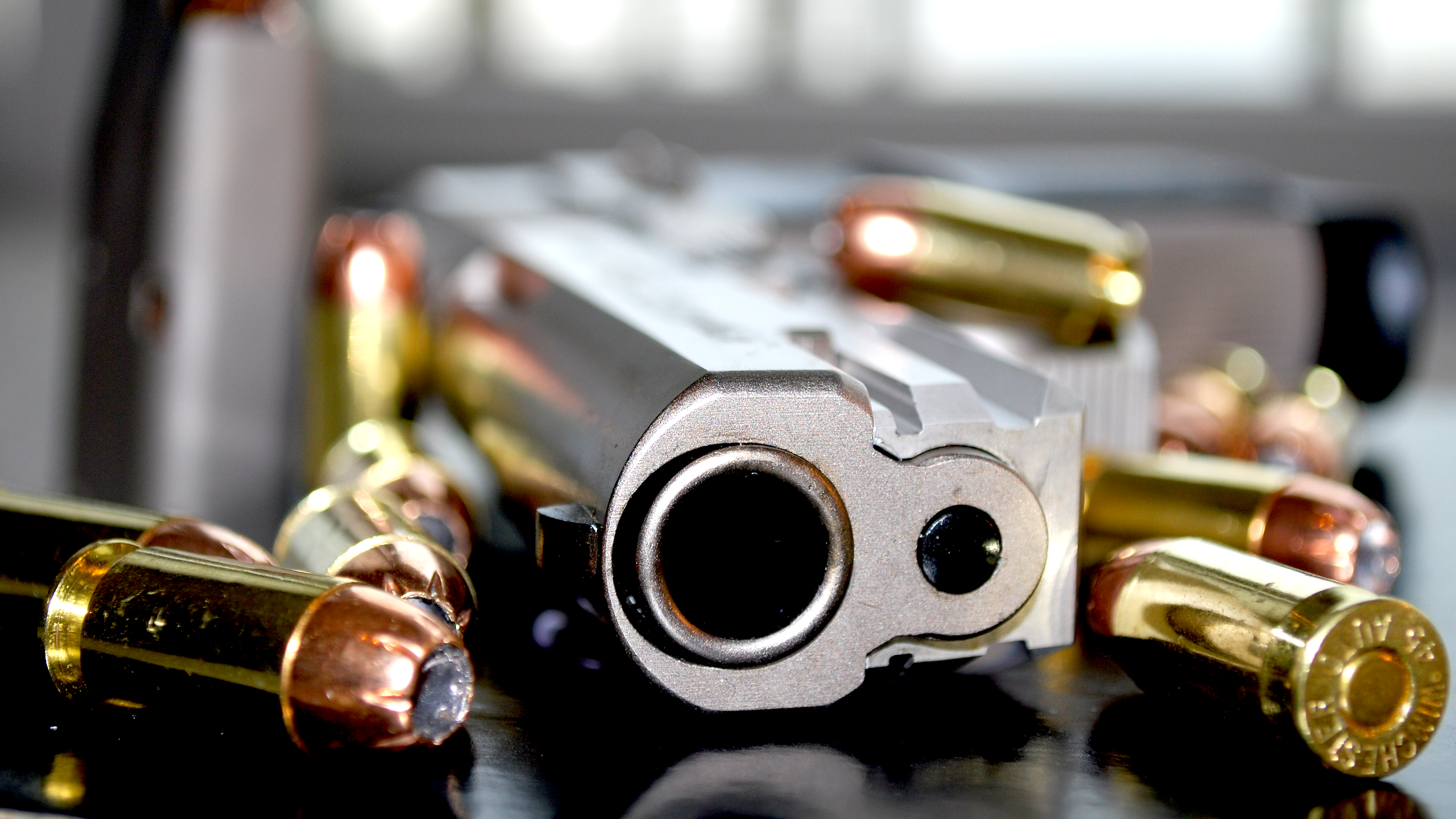 QUETTA, 11 February: An assistant professor of Balochistan University sustained injuries in firing of unidentified armed men in Quetta on Thursday.

Police said Assistant Professor Para Din Kakar was travelling in his vehicle in Almo Chowk area when unidentified armed men on a motorcycle opened fire on him, leaving him injured. He was taken to Combined Medical Hospital (CMH) for treatment where the doctors declared his condition out of danger.

The motive behind the attack was not clear. Terror attacks have increased in Balochistan in 2016.