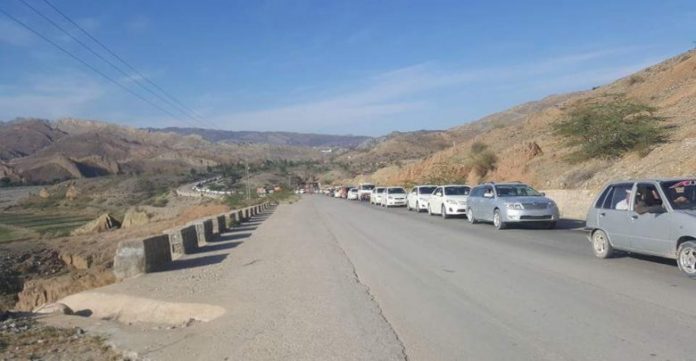 It said the system of check posts was brought to North Waziristan after the military operation Zarb-e-Azb to ensure law and order and that system proved very effective.

The statement said the people of North Waziristan played a commendable role in restoration of peace for which they deserve felicitation. The district administration said it was imperative to facilitate free movement of the people after return of the temporarily displaced persons (TDPs) to North Waziristan.

For this purpose, the Pakistan Army with the cooperation of the district administration has made the entry process to North Waziristan easier. The statement said the lifting of the ban will promote trade activities in the area and the people from outside North Waziristan will also face no difficulty in meeting their relatives and friends.

The district administration is of the view that this move will promote trade and bring investment in North Waziristan. From the New Year, 1 January 2019, only the identity card will be required on check posts on entry routes of North Waziristan including Saidgai, Toda Cheena, Madikhel, Shandori and Garyom.

The previous practice, under which people from outside North Waziristan were required to obtain prior permission or register their name on the check post, will be abolished. 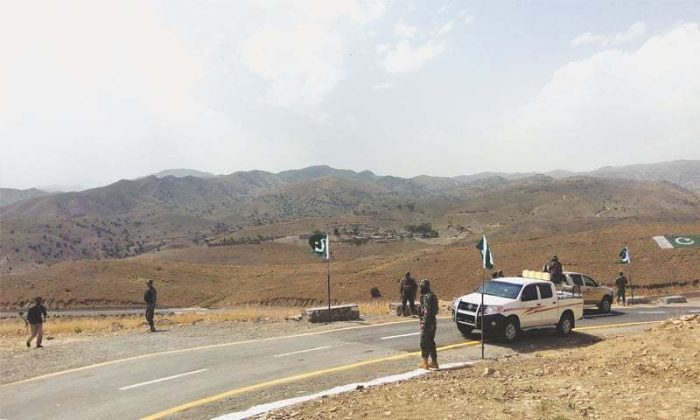 The people of North Waziristan have expressed happiness over this development, saying that the move will reduce their difficulties which they faced due to ban on entry of non-locals. They said their social life was affected due to the ban and business activities were also impacted.