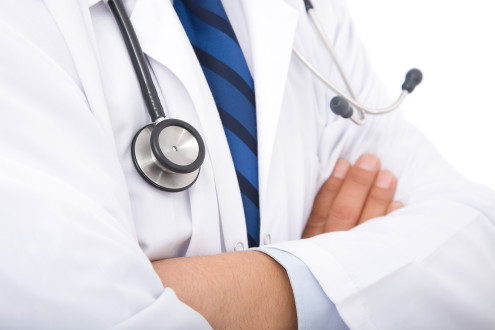 PESHAWAR, December 12: The Provincial Doctors Association has protested against ban on private practice of the public sector doctors.

They also agitated against the temporary appointments of doctors and for increase in their salaries in Peshawar.

The doctors from Khyber Teaching Hospital (KTH), Lady Reading Hospital (LRH) and Hayatabad Medical Complex (HMC) had boycotted providing emergency and all of the other services to the patients to protest against non-fulfilment of their demands.

Meanwhile, the doctors warned the government that if their demands are not fulfilled, the protest would be extended up to all of the public sector hospitals of the province.

“The main purpose was to protest against the increase in the salaries of house officer and trainee medical officer. We also protested so that Member of the College of Physicians and Surgeons (MCPS) and DCH, who are not being paid, should be given their due salaries as they also perform their duties regularly. Right after this, we will issue deadline to the government and if our demands are not met even after that, we shall go for continuous boycott from our duties.”