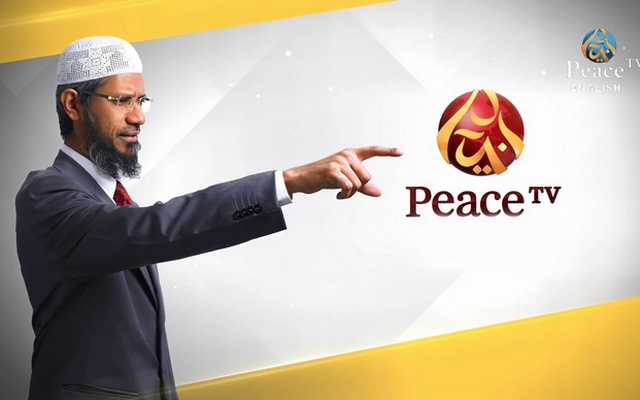 PESHAWAR, 11 July: The Bangladesh government has banned ‘Peace TV’ channel in the country which is being run by eminent Islamic scholar and Islamic Research Foundation founder Zakir Naik from Dubai.

Bangladesh information minister Hasanul Haq told media that the decision to ban the Peace TV has been made by the country’s standing committee. However, media reports in Bangladesh said the channel was banned on the pretext that the terrorists who conducted attacks recently in Bangladesh were inspired from the channel’s transmission.

The Bangladesh government alleged that a number of school, college and university students inspired from the channel’s transmission are missing and Prime Minister Sheikh Haseena Wajid has ordered collection of data about such missing students.