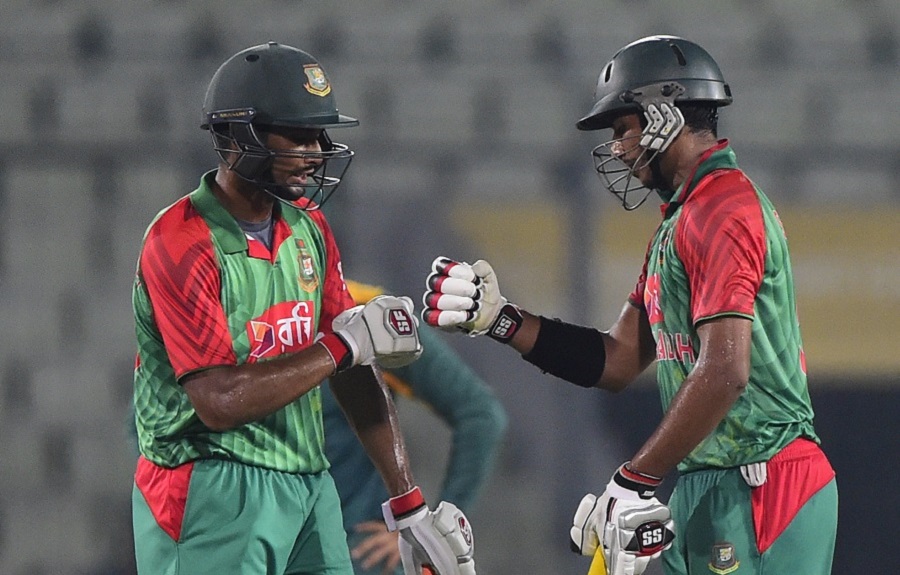 PESHAWAR, 13 July: Bangladesh have qualified for the 2017 Champions Trophy in England after defeating South Africa in second match of the ODI series by seven wickets in Dhaka.