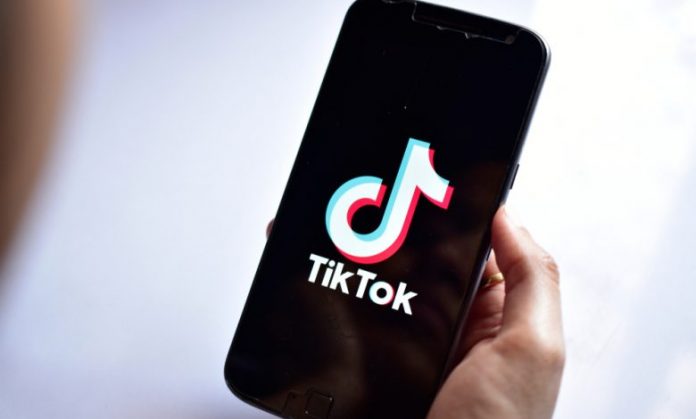 PESHAWAR: Banning a technology or application is not a permanent solution to the problem of obscenity and indecent content. Even if TikTok is banned, the same practice would be repeated on other social media platforms.

This was stated by the Peshawar High Court (PHC) senior lawyer Saifullah Mohib Kakakhel, who has urged the Pakistan government to negotiate with TikTok owners through Pakistan Telecommunication Authority (PTA) according to the court directives to introduce new reforms.

Saifullah Mohib says the PHC verdict was a welcome decision which truly reflected Islamic teachings and Pakhtun culture. The lawyer, who was present at the court at the time of verdict, says the court has not permanently banned the mobile app, and asked the authorities to negotiate with TikTok owners to stop indecent content.

On Thursday, that PHC Chief Justice Qaiser Rashid in a short verdict ordered closure of TikTok. The court said the videos being uploaded on the mobile application are unacceptable in our society.

Sara Ali, laywer for petitioner in PHC, said while talking to TNN that her application included points regarding crating enabling environment for youth to live according to Islamic teachings and protection of immorality and obscenity.

Sara Ali said when the court asked the PTA director general whether the closure of TikTok would bring loss, he replied that they have contacted TikTok officials, but could not get positive response. The court then asked PTA to close TikTok when its officials are not cooperating in blocking indecent content.

Usama Sakhi from Charsadda, who has over 11.2 million followers on TikTok, says closure of the app won’t solve the problem. The 14-year-old says the app also runs through proxies, and asked what the government is going to do about it.

“TikTok was not opening on my mobile last night, and then my brother told me that it has been banned,” he said.

Usama told TNN that his family is associated with music business and he has uploaded many music videos on TikTok. He says those who share indecent content would continue doing so through proxy sites.

Iqbal Khattak, a representative of an organisation working for rights of journalists, says the definition of obscenity and piety is still incomplete in our country. He says ban on technology would not resolve the issue, and reform is the answer.

“Unfortunately, creativity is not appreciated in our country. Where would the youth go if their creative abilities are discouraged like this,” he questioned.

TikTok was also banned by the PTA in October last year over increasing public complaints, but the ban was overturned by the Islamabad High Court. The PTA data shows that about 20 million people use TikTok in Pakistan, while the app has been downloaded by over 2 billion users on their mobile phones worldwide.