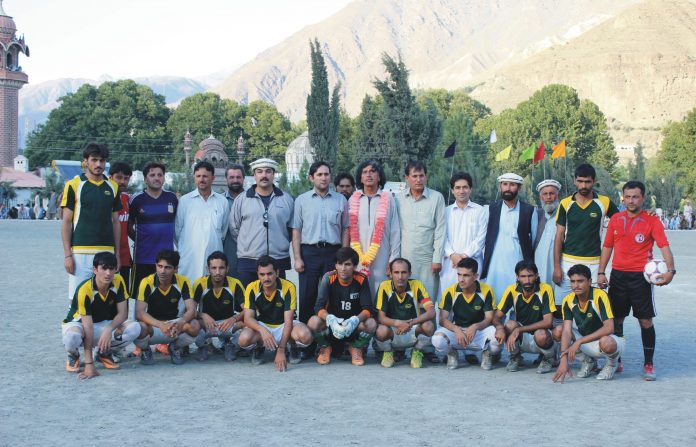 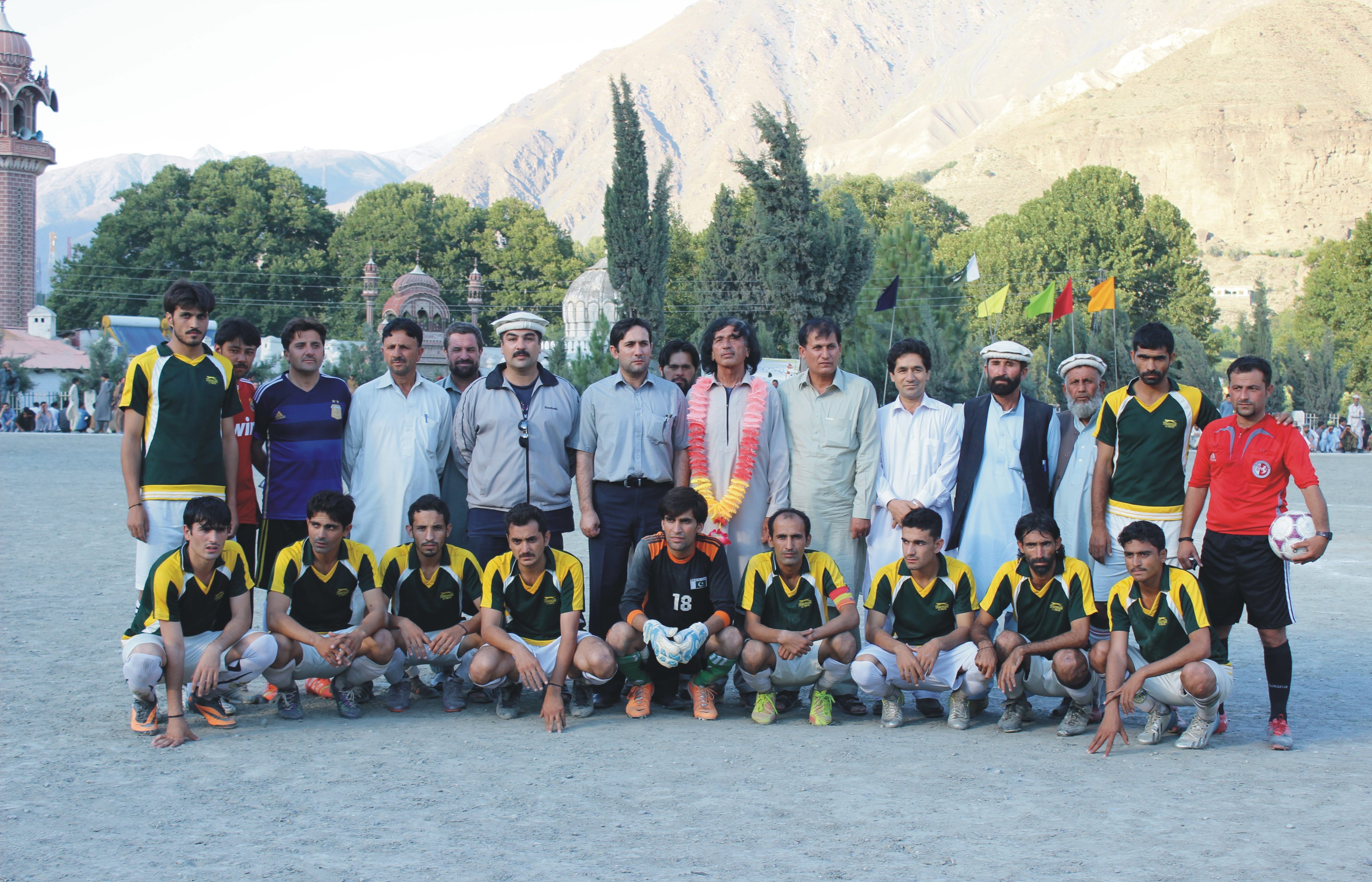 CHITRAL, September 4: The Bannu and Chitral regions have qualified for final match of Inter-Regional Football Championship of Khyber Pakhtunkhwa.

The first semi-final was played at the Chitral ground between Chitral and DI Khan teams, in which the Chitral players won the match 2-0.

In second semi-final, the Bannu team beat Mardan team by 6-5 goals in the penalty kicks round.

The final match of the championship will be played by Chitral and Bannu teams tomorrow.