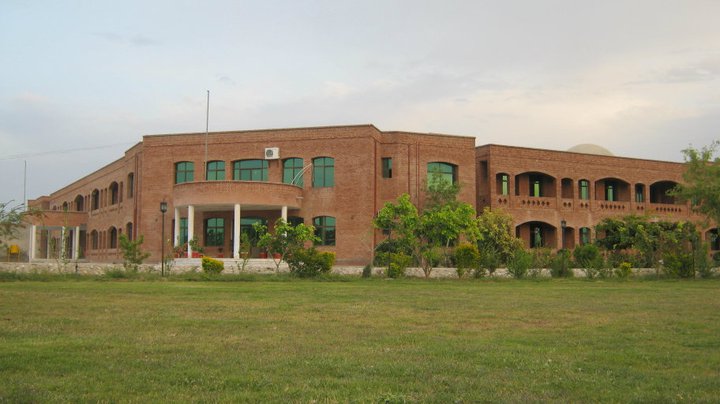 BANNU: The students of Akram Khan Durrani College in Bannu on Tuesday took out a protest rally against administration of the institution over alleged embezzlement of funds.

After staging protest at the college, the students blocked Bannu-Kohat Road for all kinds of traffic by burning tyres.

The protesting students said substandard food was being served at the college, while there is no accommodation facility for students. They said the administration imposes unjust fines on students for taking food from outside the canteen. They alleged that the administration of Akram Khan Durrani College had broken all the records of corruption and nepotism and instead of facilitating the students they were imposing heavy fines on them.

They also complained about lack of medical facilities in the hostel, saying when a student falls ill, he is provided a single pill without doctor’s prescription. They warned that their protest would be continuing until removal of Principal Raza Khan and Warden Abdur Rahman. They also demanded re-admission to the students who were rusticated from the college.

To control the situation, AC Shabeer Khan and Additional Commissioner Hidayatullah Khan visited the college and assured the students provision of all facilities in the college. After the assurance, the student opened the Bannu-Kohat road and ended their protest.