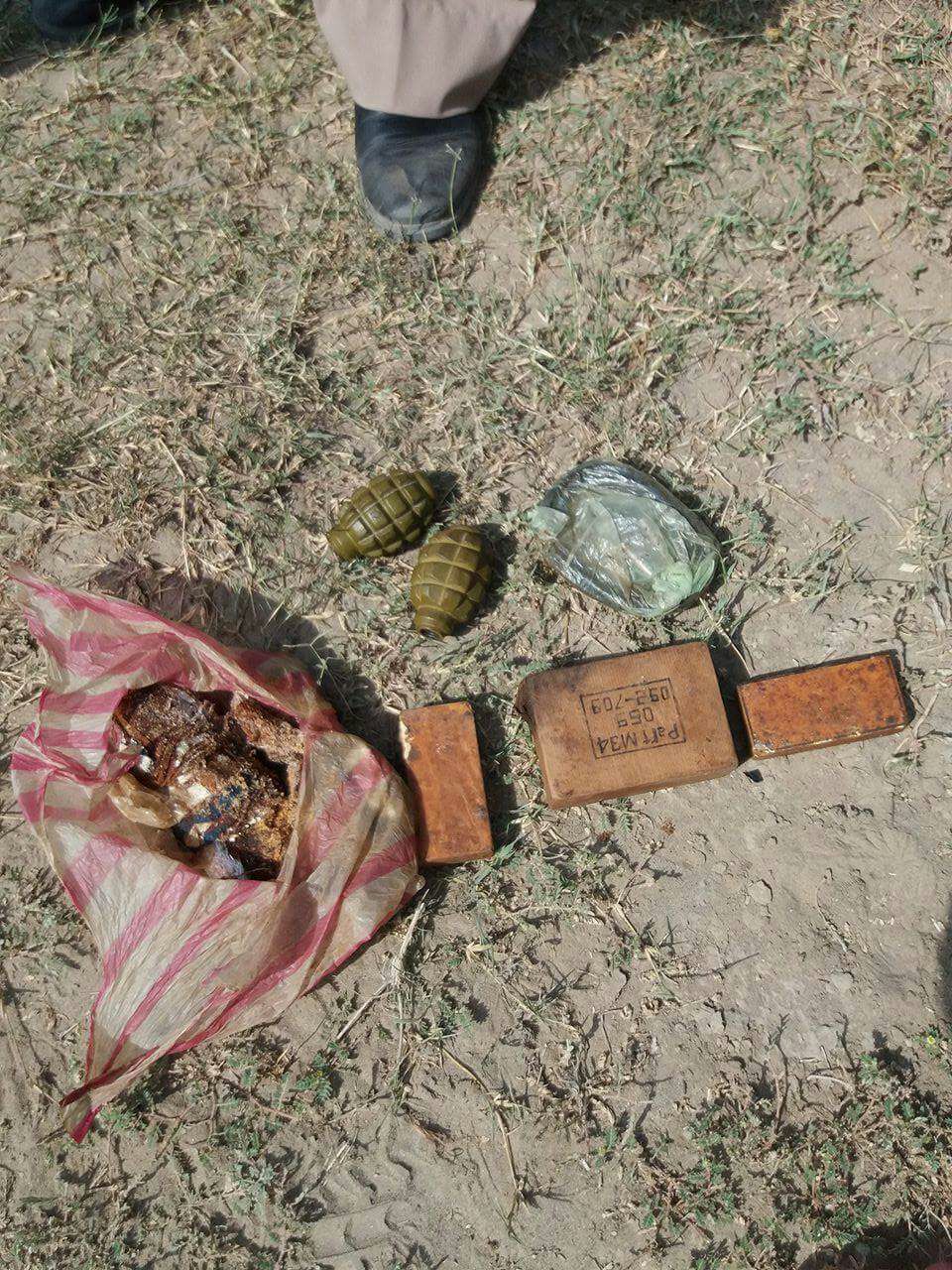 BANNU, 11 October: The police on Wednesday claimed to have foiled a sabotage bid and seized explosive materials planted at a roadside in the jurisdiction of Domail police station.

Acting on a tip-off a police party raided houses on Sheikh Killi and seized three kilogram explosives and two grenades.

Similarly, the police also seized four kilogram explosive materials planted at a roadside in Kanryazine area that were defused by a bomb disposal squad.

The district police claimed that weapons and explosives were also recovered from different parts of the district.