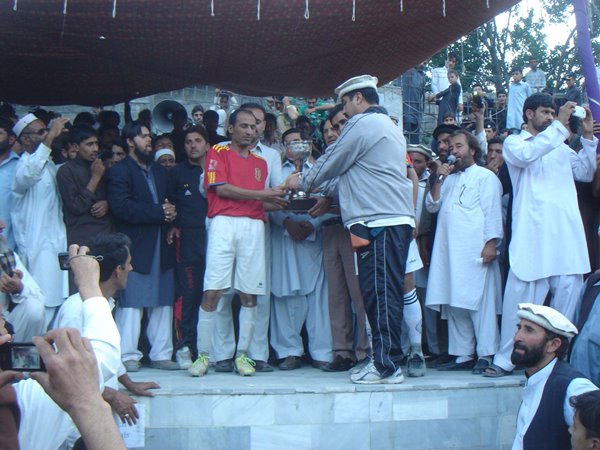 The Bannu team beat the Chitral counterparts in the final match 2-1 at Chitral Ground. Teams of eight regions of the province participated in the championship.

Chitral, which is considered a peaceful district of Khyber Pakhtunkhwa, is a mountainous area and borders Upper Dir district and Afghanistan.