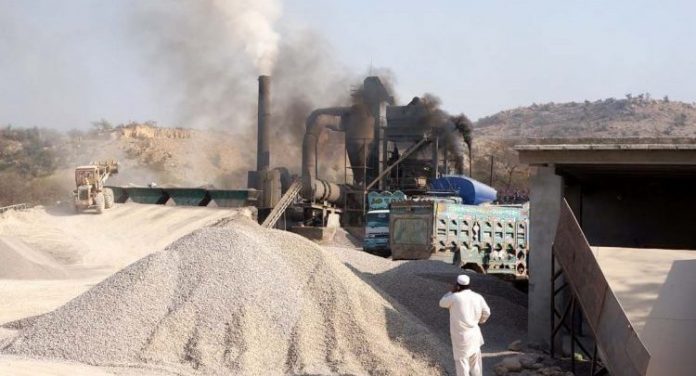 PESHAWAR: The owners of crushing plants in Bara tehsil of Khyber tribal districts have given a deadline till Sunday to the government to open the closed plants, but sources said their demand may not be accepted immediately.

About 80 crushing plants were closed in Bara after military operation in 2009 which have not been reopened so far. The owners of these crushing plants have announced to block the Pak-Afghan Highway on Sunday and keep the highway blocked until their demands are accepted.

The official said Baisay Baba mountains are providing security cover to security personnel in the area. He said if crushing plants are reopened, other people will also open plants in the area and these mountains will be no more after five years.

About 10,000 people in Bara lost their jobs with closure of crushing plants. One among them is Painda Khan who once owned a crushing plant and its closure affected his life badly. He said he used to employ about 50 labourers, but after closure of his crushing plant, now his children are doing work with other people.

Painda Khan said he installed crushing plant near Baisay Baba mountains, which he claims are owned by his tribe, in 1990, but it was closed along with other plants in 2009 during military operation. He said he has six children and after closure of crushing plants it became difficult for him to manage household expenditure. He said his sons have left education and they are now working to support the family.

Painda Khan said now he makes cement blocks, but earning from this business is not enough for him to educate his children. He said the government had claimed at the time of Fata-KP merger that people will get jobs and other facilities, but nothing was done practically. He demanded immediate reopening of the closed crushing plants, compensation to affected businessmen and provision of alternative business opportunities if the administration is not willing to reopen the crushing plants.

Public representative make promises with the local people from time to time about reopening of crushing plants and now the sitting members of KP Assembly from the area are also raising voice in their support. 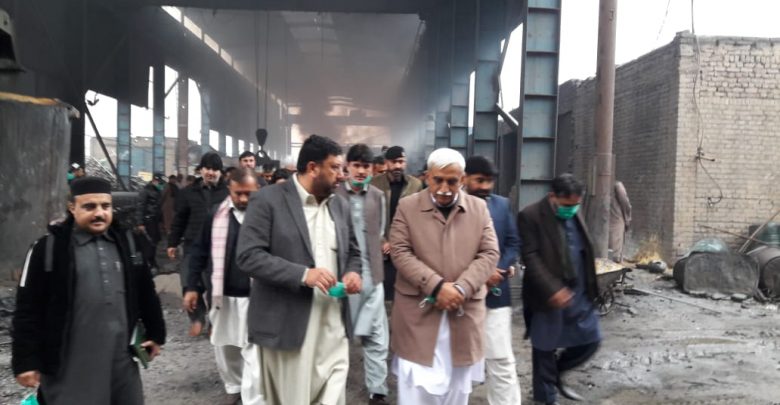 In the 2009 military operation, about 12,000 shops and trade units were damaged in Bara. After reopening of Bara Bazaar in 2016, the affected traders are being given compensation. However, no progress has been made on reopening of crushing plants.

Bara Crushing Plants Association president Ibrahim said Special Assistant to CM on Industries Abdul Karim Khan visited the crushing plants few days ago and assured that these will be reopened soon, but not progress has been made in this regard.

The special assistant during his visit had assured that he will arrange a meeting of the area elders with the chief minister during which a strategy will be formed to resolve the issue.

Ibrahim demanded the government to reopen the crushing plants without further delay to reduce unemployment in Bara and promote business activities.