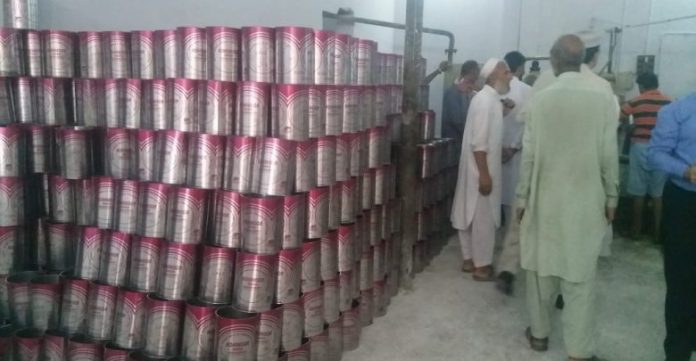 According to correspondent TNN, the ghee mill is situated in Dogra area of Bara Tehsil and before its closure; it has employed hundreds of tribal people. According to Haji Nisar Afridi, owner of Bara Ghee Mill, the mill had provided millions of rupees to the government in taxation and more than 200 families were provided jobs. 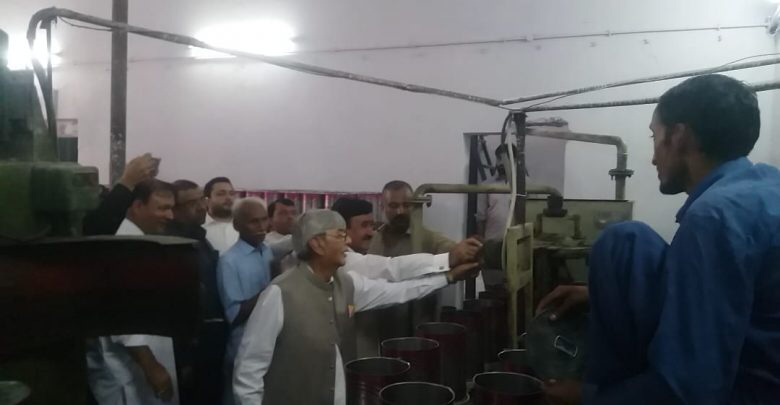 Chief Secretary said that district Khyber will become trade hub as Torkham border will be open 24 hours after Imran Khan’s visit as now more than twice the number of trade vehicles can pass.

At the inauguration, manufacturers and traders demanded the government non-stop supply of gas and electricity so that the industries remain operations for 24 hours.