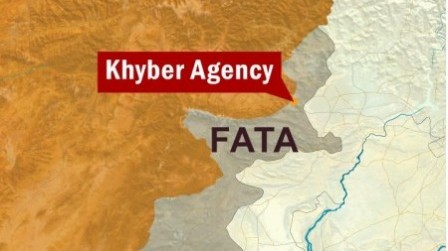 BARA, 26 October: The people of Bara sub-division of Khyber Agency have called upon the government to initiate development schemes the area without further delay.

The people of the area told TNN that the government had promised to initiate construction work on schools, health centres, roads, clean drinking water and other development schemes after the return of the internally displaced people. They said despite returning to their area for the last one year, the local people still lack basic facilities due to which they are fainting immense hardships.

A local tribesman said no development work has been completed in his area so far. “They may have fitted few water pipes but the roads, schools, hospitals and bridges have not been constructed yet. We want an immediate survey of all these schemes and initiation of work on these projects without delay,” he told TNN.

Another tribesman said the foreign donors of development schemes in Bara should properly audit their funds and determine where there money is going.

On the other hand, Political Agent Khyber Agency Shahab Ali Shah has said work has been under way on all development projects in Bara and all schemes will be completed gradually.