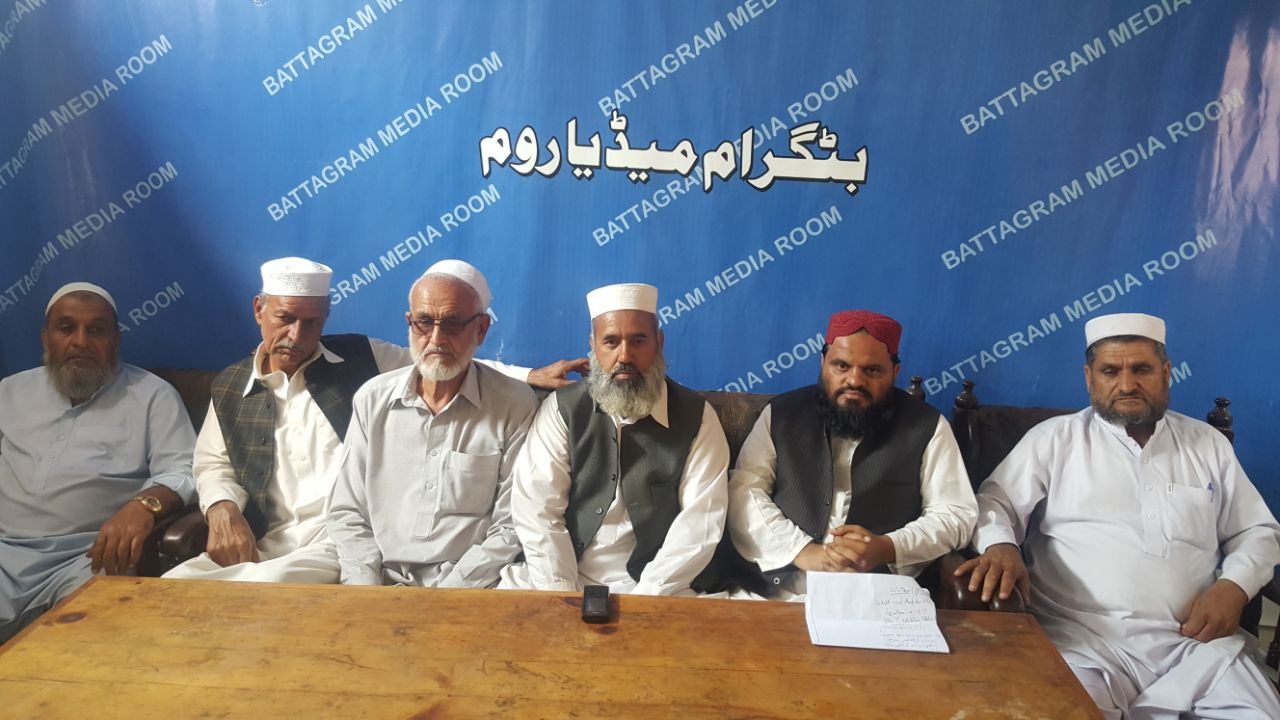 BATTAGRAM, 4 October: Unhappy over discrimination in payment of compensation for their properties, the affected people of Battagram district announced to stop work on construction projects under China Pakistan Economic Corridor (CPEC).

Giving a call for protest on October 10, member of Action Committee demanded of the government to pay equal compensation amount to all affected people.

The announcement was made by Action Committee comprising tribal elders of Deshan tribe at a gathering. The elders criticised the government for discrimination by fixing the lowest rate per foot.

They said that the government was paying Rs1600 per/foot to owners of property of Banya union council while they were asked to accept Rs800 per/foot.

Members of the committee said that they should be equally compensated or else they would stop work on under construction project under CPEC on October 10.

They threatened that they would launch protest drive that would continue till acceptance of their demands.

The committee said that they have started contacting political parties local leadership and corner meetings would be held to convince people to join their call for protest.