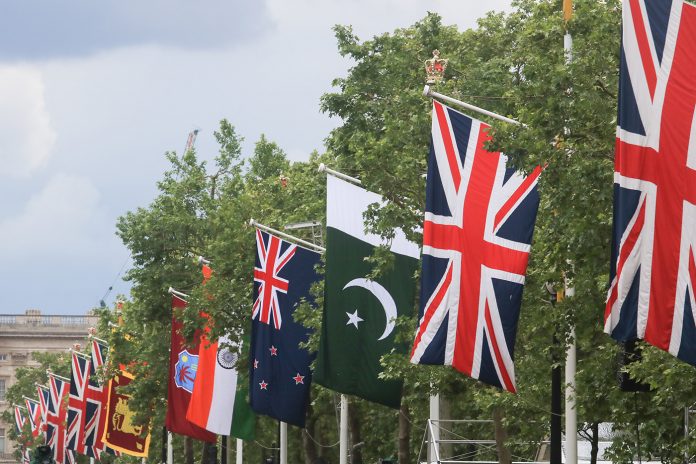 PESHAWAR: The wait is finally over as Pakistan will take on the West Indies in their first encounter of the ICC World Cup at Trent Bridge, Nottingham, today (Friday).

The match will begin at 2:30pm (PST). There are no favourites as far as today’s game is concerned as it is being played between the two most unpredictable sides of the mega event. Pakistan will be under pressure going into the match following their 10 consecutive losses in ODIs. The loss at the hands of minnows Afghanistan in the warm-up game added salt to their wounds. The second warm-up match of Pakistan against Bangladesh was also washed out which deprived them of useful practice. To sum up the situation, it is widely known that the preparation of Pakistan is far from ideal.

On the other and, West Indies are looking very dangerous after their victory by a massive margin against New Zealand in the warm-up match. West Indies have big hitters in their line-up, particularly Chris Gayle, Evin Lewis, Andre Russell, Brathwaite and Jason Holder, who can turn tables on any opposition on the flat England pitches.

In a good news for Pakistan, captain Sarfraz Ahmed said Mohammad Amir is fully fit to play the match. Out-of-form Shoaib Malik is likely to sit out and it will be a tough contest between Asif Ali and Haris Sohail in the middle order to play the match. Mohammad Hafeez is likely to play due to his good form. Pakistan will bank on combination of pace and spin attack to restrict the West Indies batsmen on a good batting track.

The team winning the toss are likely to opt for batting first and putting a massive total.

In batting, Pakistan will be looking to Babar Azam, Fakhar Zaman and Mohammad Hafeez to come good. Imam-ul-Haq is also in good nick which is an encouraging sign for Pakistan.

Both the teams have clashed seven times in the World Cups out of which Windies have won seven matches and Pakistan have won three.