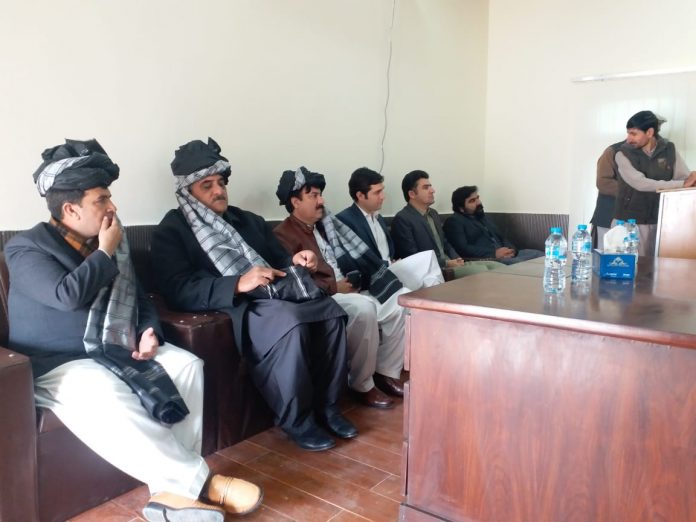 MIRANSHAH: Khyber Pakhtunkhwa Information Minister Shaukat Yousafzai said on Friday that the benefit of merger of the tribal areas with KP will appear with the passage of time.

The minister said this on the occasion of inauguration of press club building in Miranshah, the main town in North Waziristan tribal district. Shaukat Yousafzai said the people of the tribal districts waited for 70 years for legal and administrative reforms and they should now wait for a few months for fully utilising the benefits of the reforms.

The minister said peace was restored in North Waziristan and rest of the tribal districts due to the sacrifices of the Pakistan Army and area people. He said peaceful environment is vital for development of the tribal areas.

During his visit, the civil and military officials briefed him about the security situation of the area. Strict security measures were taken on the occasion of the visit of Shaukat Yousafzai to the tribal district. He announced that the government will take steps for establishment of a media colony in the tribal districts and the tribal journalists will also be provided accreditation cards.